What to Watch: August 6 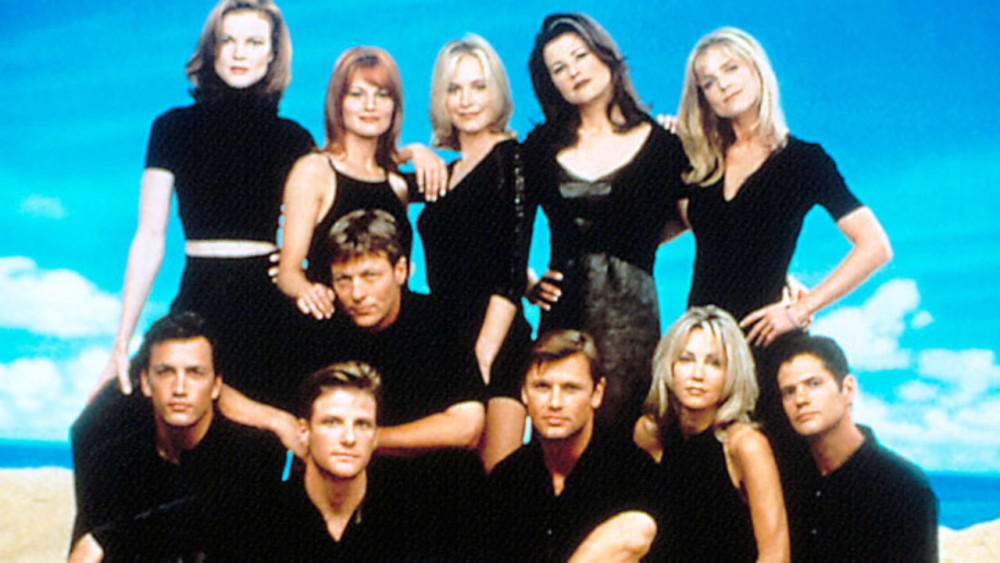 What to Watch: August 6

4pm: SoundON Presents ACTORS Live Stream from The Rickshaw Theatre Vancouver’s ACTORS electrify with a modern take on post-punk. Their anthemic songs evoke the urgency of early-80’s U2, as well as the driving, synth drenched scores that emanated from the era’s movie screens. As scene authority Post-Punk.com puts it, the band conjures “cinematic new-wave… that belongs on a Michael Mann soundtrack.”

ACTORS has toured and established fanbases across the USA, Canada, and Europe.