What to Watch: August 8th and 9th 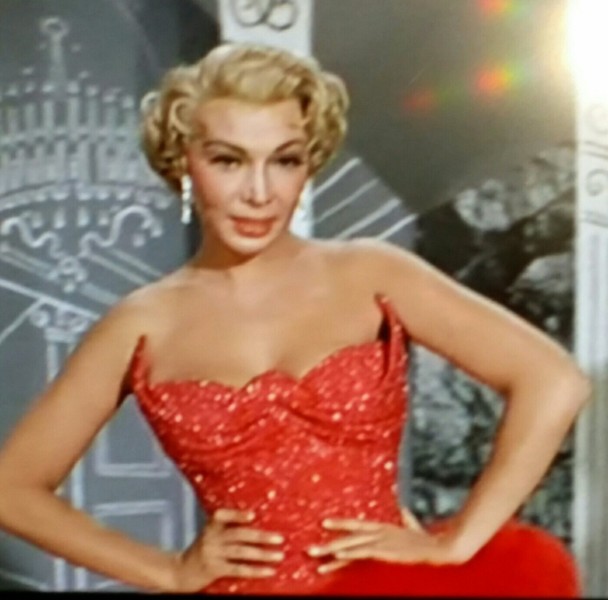 What to Watch: August 8th and 9th

Jamie deRoy & friends, Gone But Not Forgotten #6. Airing every other Monday at 8 p.m. ET on Spectrum HD Channel 1993 and Verizon FIOS Channel 37 as well as multiple times on East Hampton’s LTV.

Archival performances will be as follows:

Rak of Aegis LET’S RAK FOR A CAUSE! Catch the award-winning Pinoy jukebox musical, anywhere you are in the world—and support an educational program at the same time!

For PHP500, you may stream this hit musical on your mobile/desktop device for 24 hours starting August 8, 2021 at 10am (GMT+8/PHL time). The show will have English subtitles, so even non-Pinoys can get in on the fun! Check out our FB event page, send us a message or contact Liza at 09274561059 to find out more.

KFI Foundation, Inc. is an official ticket agent for the August 8, 2021 online stream. Proceeds go towards the KFI Foundation’s “Adopt a School” project in Brgy. Manguihay, a far-flung community in Catbalogan, Samar.

SoundON Presents ACTORS Live Stream from The Rickshaw TheatreVancouver’s ACTORS electrify with a modern take on post-punk. Their anthemic songs evoke the urgency of early-80’s U2, as well as the driving, synth drenched scores that emanated from the era’s movie screens. As scene authority Post-Punk.com puts it, the band conjures “cinematic new-wave… that belongs on a Michael Mann soundtrack.”

ACTORS has toured and established fanbases across the USA, Canada, and Europe.