What To Watch December 14th To Take Away The Blues 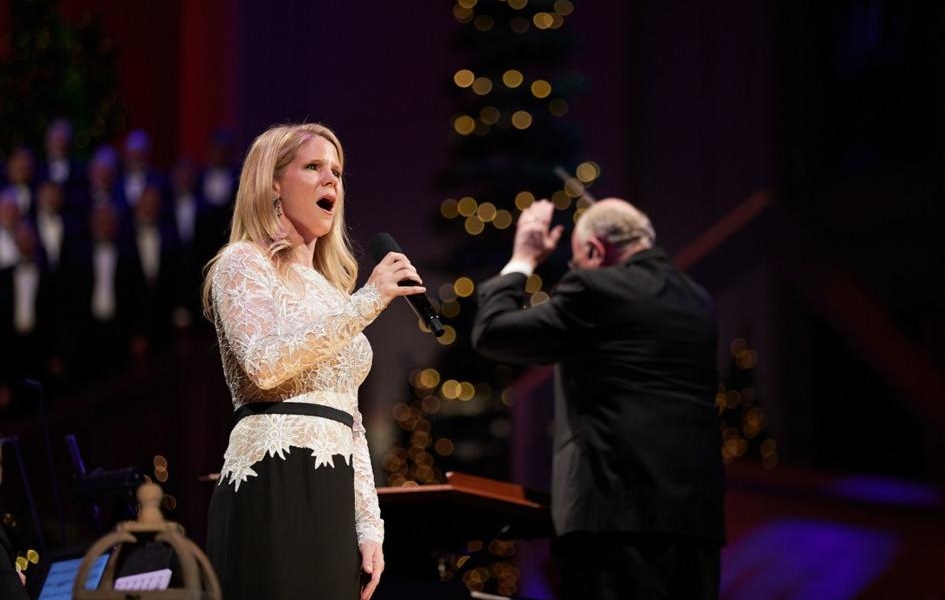 What To Watch December 14th To Take Away The Blues

Ham: A Musical Memoir Sam Harris’s sensitive and prodigiously talented boy survives the Bible Belt through talent and moxie, which lead to fame and fortune, but when the rocky road of desperately seeking acceptance finally reaches a dead end, he is forced to confront the internal demons that haunt him.https://www.youtube.com/embed/QfeRpYTWpVY

This multimedia project retells the history of cabaret and clandestine performance through the story of Egypt’s KitKat Club, the now-demolished, infamous nightclub established in 18th century Cairo. The cabaret and its patrons witnessed radical performance practices by artists from Egypt, Germany, the US, and France against a backdrop of colonialist conquests, urban decay, and revolutionary hope.

7pm: #ENOUGH: Plays to End Gun Violence Mile Square Theater. Eight years after the shooting at the Sandy Hook Elementary School, some 50 theaters throughout the country (including Mile Square Theater in Hoboken) will present free readings of the seven plays by high school students who won a national contest

7pm: I Am Sending You the Sacred Face Theater in Quarantine. Written by Heather Christian and performed by Joshua William Gelb in drag live from his 2’ x 4’ x 8’ East Village closet, this new one-act musical charts the spiritual journey of nun and missionary Mother Teresa

7:30pm: Saint-Saëns’s Samson et Dalila The biblical story of Samson and Delilah has resonated throughout the ages because it is universal—a tale of desire and passion, violence and revenge. In his operatic adaptation, Saint-Saëns intensifies these elemental human experiences with music of unsurpassed sensuality, music that caresses the ear and sets the heart pounding. Much is required of the title pair, a mezzo-soprano who must be both seductive and scathing, and a tenor who must transform from implacable to broken to reborn. When everything comes together, it is as exhilarating an opera as they come. Darko Tresnjak’s bold new production premiered on the first night of the 2018–19 season. A few weeks later, the opera was shown as part of the Met’s series of live cinema transmissions, featuring an exceptional cast. Tenor Roberto Alagna was the heroic Samson, who ultimately falls victim to the seductive power of Dalila—the captivating mezzo-soprano Elīna Garanča. Bass-baritone Laurent Naouri sang the sinister High Priest of Dagon, with conductor Sir Mark Elder on the podium.

feature some of the talented folks who performed at the very first Cast Party in 2003, including Billy Stritch, Klea Blackhurst, Natalie Douglas, Julie Garnye, Gabrielle Stravelli and Erich Bergen.

The event will be hosted by Rafael and performer Alyssa Navarro, with a lineup including Josh Dela Cruz, Isa Briones, Deedee Magno Hall, Cathy Ang, and Yvette Lu.

Set against a backdrop of a country farmhouse and church, the visual and musical spectacle serves as a soulful tribute to the holiday traditions, songs, stories and individuals that have contributed to the rich cultural fabric that is uniquely American.