What To Watch December 22nd To Take Away The Blues 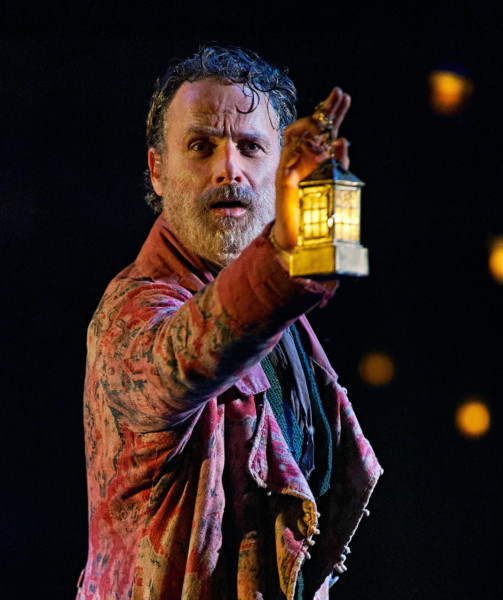 What To Watch December 22nd To Take Away The Blues

7pm: Christmas in New York Virtual Tour By Playbill Join Broadway Up Close’s Tim Dolan as he explores some of the secrets of Radio City Music Hall and Rockefeller Center! Amid the Great Depression, one of Manhattan’s largest theatres rose into the sky and quickly became synonymous with the holiday season – both through its spectacularly iconic shows seen by millions annually, and a legendary tree close by.  This virtual experience is sure to bring some Broadway cheer to your holiday season…and maybe even a camel fun fact or two!

7pm: Miracle on 34th Street Chain Theatre Available through Dec 21
$11 A radio play about a single mother raising her daughter in New York City who soon has her world turned upside down by a curious man who claims he is Santa Claus. It will also include appearances by City Council Corey Johnson and State Senator Jose Serrano, both arts advocates.

BSC’s Holiday Getaway will be a holiday concert unlike any other to commemorate a year unlike any other. Three of Barrington Stage’s favorite performers will join forces to spread some much-needed seasonal cheer–and the relief that 2020 is almost over–with an evening of hilarious new holiday songs as well as traditional favorites.

7:30: Massenet’s Cendrillon A beloved fairy tale retold with wit and whimsy and encased in a highly polished veneer of French elegance, this operatic take on the classic Cinderella story has everything you’d expect—heartache, humor, hijinks, and a happy ending, all delivered on the wings of Massenet’s gorgeous music. In a magical staging by Laurent Pelly, Charles Perrault’s words literally come to life before your eyes, with the action unfolding on the pages of a book.

8pm: Endurance The Tank In 1914 Earnest Shackleton and the Imperial Trans-Antarctic expedition set out aboard the Endurance to set their mark in history. They would do so, though not as they expected. Marooned by the elements and with the floes closing in the expedition faced trials beyond the pale of preparation or precedent. With a bath, ice, and a lifelong love of cold, this piece traces The Endurance’s journey from the Antarctic continent to a changed world.

Brought to you by the people who brought you Sharon Needle’s Mask it or Casket, and Ute Lemper’s Rendevous with Marlene on Stellar