What To Watch December 23rd To Take Away The Blues 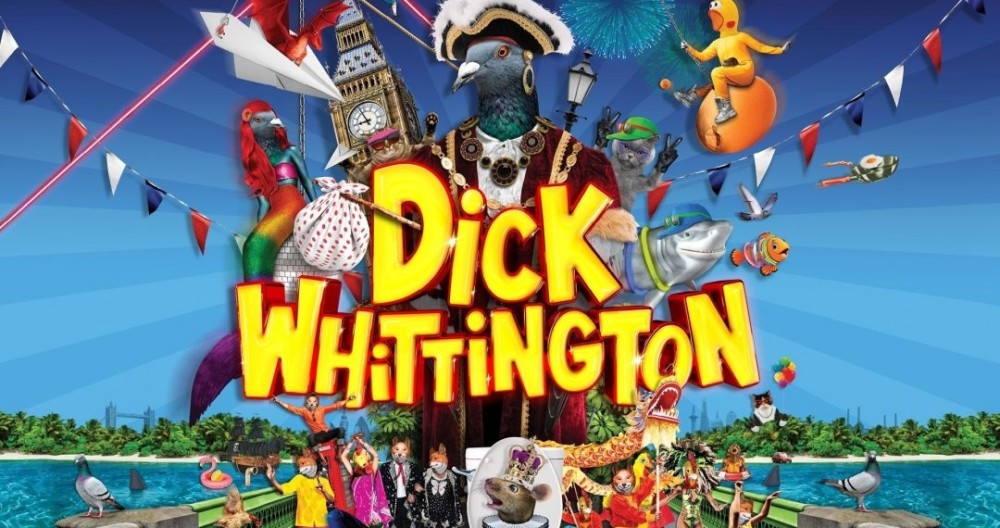 What To Watch December 23rd To Take Away The Blues

8am and 2pm: A Christmas Carol Old Vic available until December 24
This is the adaptation by Jack Thorne and directed by Matthew Warchus and stars Andrew Lincoln as Ebenezer Scrooge.

7pm: Miracle on 34th Street Chain Theatre Available through Dec 21
$11 A radio play about a single mother raising her daughter in New York City who soon has her world turned upside down by a curious man who claims he is Santa Claus. It will also include appearances by City Council Corey Johnson and State Senator Jose Serrano, both arts advocates.

BSC’s Holiday Getaway will be a holiday concert unlike any other to commemorate a year unlike any other. Three of Barrington Stage’s favorite performers will join forces to spread some much-needed seasonal cheer–and the relief that 2020 is almost over–with an evening of hilarious new holiday songs as well as traditional favorites.

7:30: Rossini’s Il Barbiere di Siviglia Rossini’s irreverent farce about a feisty young noblewoman with a mind of her own has delighted operagoers for more than two centuries. Its setting—rustic Seville—and zany storyline call for a cast of ace performers with dazzling stage presence, sizzling comic timing, and vocal agility to spare, making this the perfect playground for virtuoso singers as well as an ideal viewing experience for audiences of all ages.

8pm: Stars in The House TBA

8pm: New Works Virtual Festival A Man with No Opinion
Kevin Wiczer’s farce set in the 1950s is about a secretary who meets the man of her dreams, but struggles to overcome the meddling of his manipulative, unimpressed mother. It stars Kathleen Turner, Christy Carlson Romano, and Daniel Jenkins as well as Krystina Alabado, Alan H. Green, Tyce Green, and Richard White.

Brought to you by the people who brought you Sharon Needle’s Mask it or Casket, and Ute Lemper’s Rendevous with Marlene on Stellar