What To Watch December 24th To Take Away The Blues 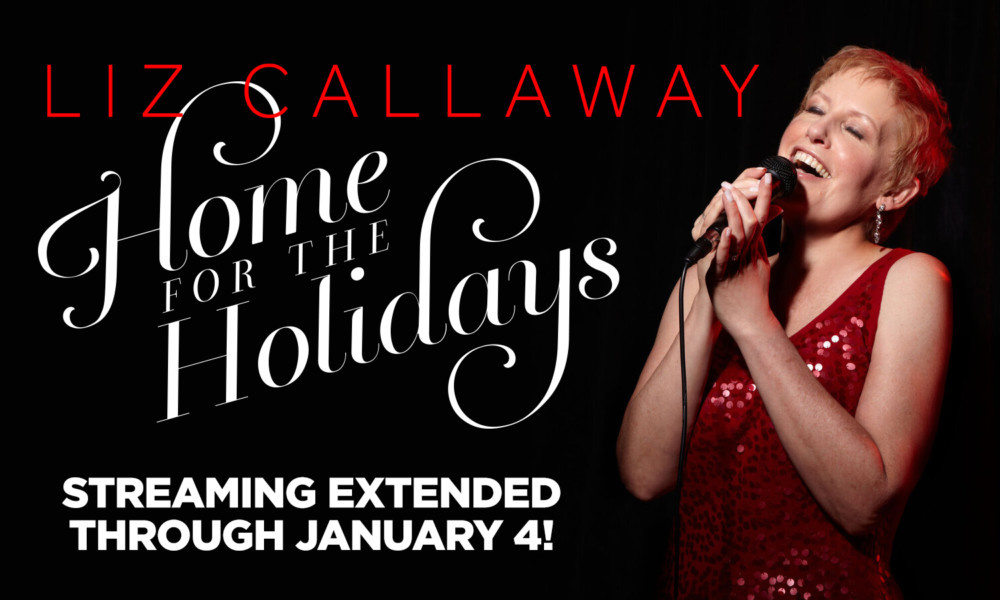 What To Watch December 24th To Take Away The Blues

8am: A Christmas Carol Old Vic available until December 24
This is the adaptation by Jack Thorne and directed by Matthew Warchus and stars Andrew Lincoln as Ebenezer Scrooge.

7:30: Puccini’s La Bohème As classic as opera gets: the most-performed work in Met history, in Franco Zeffirelli’s beloved staging (the most-performed production in Met history), documented in a 1982 telecast that stars four Met legends: Teresa Stratas, José Carreras, Renata Scotto, and James Morris. An archetypal tragedy filled with gorgeous and deeply affecting music, Puccini’s timeless tale of love, camaraderie, jealousy, and loss in the garrets and cafés of bohemian Paris has reliably enchanted audiences and left them in tears since its 1896 premiere.

8pm: Stars in The House Christmas Eve with the Callaway sisters, Jeffrey Biegel and Jack Plotnick.

Proceeds are going to The Next Generation Project.

The Christmas Eve special, written by Ciara Harris, Antonio Lasanta, and Gage Tarlton, tells a story about the metamorphosis of tradition, the power of sisterhood, and the need for rest.