What To Watch December 25th To Take Away The Blues 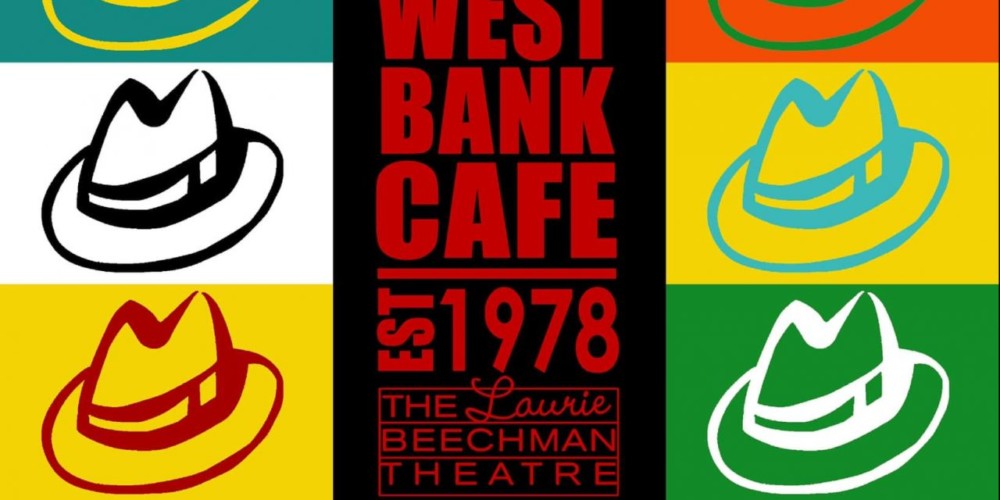 What To Watch December 25th To Take Away The Blues

12pm: West Bank Cafe Virtual Telethon With the threat of closure due to the pandemic’s affects on Broadway and NYC tourism, producers Tom and Michael D’Angora and writer Joe Iconis have teamed up to produce a Christmas Day live stream telethon to save the restaurant.

7:30: Humperdinck’s Hansel and Gretel Richard Jones’s deliciously deranged production embraces the macabre sensibility of the original Brothers Grimm story, filling the stage with comically enlarged chefs, a fish-headed table waiter, and the most epic food fight the Met stage has ever seen. This performance presents the company’s popular family-friendly version of the staging, which is abridged and sung in English but still serves up course after course of Humperdinck’s luscious music, combining lyrical, folk-inspired melody and rousing orchestral grandeur.

Proceeds are going to The Next Generation Project.

The Christmas Eve special, written by Ciara Harris, Antonio Lasanta, and Gage Tarlton, tells a story about the metamorphosis of tradition, the power of sisterhood, and the need for rest.

10pm: Simple Gifts By TheatreWorks TheatreWorks Silicon Valley will ring in the holiday season with Simple Gifts, a joyful, multicultural celebration of beloved holiday songs and traditions from many diverse backgrounds.

Suzanna BowlingMay 10, 2022
Read More
Scroll for more
Tap
2021 Arrives in Times Square
What To Watch December 26th To Take Away The Blues