What To Watch December 26th To Take Away The Blues 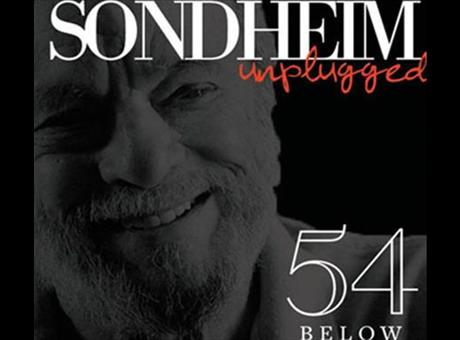 What To Watch December 26th To Take Away The Blues

7:30: Lehár’s The Merry Widow This witty gem by Franz Lehár, the early 20th century’s reigning grand duke of Viennese operetta, goes down like fine riesling and continues to enchant with its mash-up of Balkan embassy politics, lilting waltzes, can-can dancers, and the wealthy title character’s beloved centerpiece aria about a Slavic wood sprite called a Vilja. The Met’s tantalizing, taffeta-and-lace production delivers all the goods, in English, with an ideal cast of opera and Broadway stars.

8pm: Stars in The House GAME NIGHT with surprise guests!

Suzanna BowlingJuly 27, 2022
Read More
Scroll for more
Tap
Streaming the Songs of the Last Remaining Musical Trees Made by Mur
What To Watch December 27th To Take Away The Blues