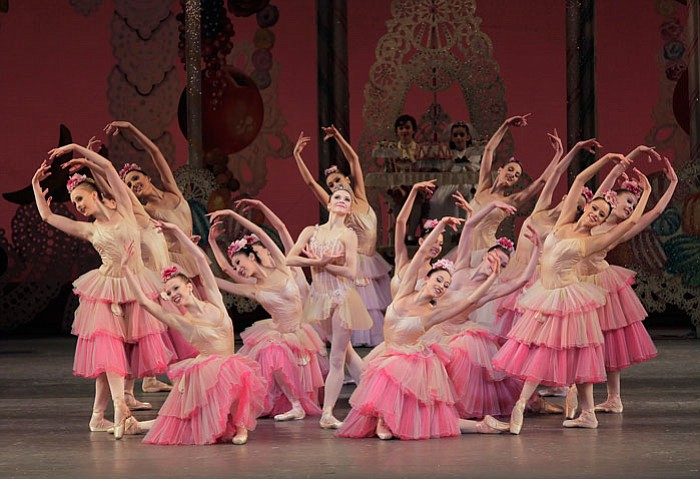 3pm concert: Kerry Butler & Seth Rudetsky Kerry most recently played Barbara in Beetlejuice on Broadway. Previously she was nominated for an Outer Critics Award playing three characters in Mean Girls. She was nominated for a Tony Award for Best Actress in a Musical for Xanadu. Other Broadway credits include Belle in Beauty and the Beast (Dora nomination), Disaster!, Catch Me If You Can, (Drama Desk nomination) Sherrie in Rock of Ages, Audrey in Little Shop of Horrors, (Outer Critics nomination). Kerry won the Clarence Derwent Award as Penny Pingleton in the original cast of Hairspray, Eponine in Les Miserable, Blood Brothers, and The Best Man. On television she has appeared on 30 Rock, The Mindy Project, Rescue Me, Law and Order, Elementary, Mysteries of Laura, White Collar, Blue Bloods, One Life to Live, and The Gilmore Girls reunion for Netflix. She can be seen in the film The Miseducation of Cameron Post. Her album “Faith Trust and Pixie Dust” is available on iTunes.

7:30: Puccini’s La Bohème  A passionate, timeless, indelible story of young love in 19th-century Paris, La Bohèmecan easily stake its claim as the world’s most popular opera. It has a marvelous ability both to make a powerful first impression and to reveal previously unnoticed treasures after dozens of hearings. Many of the score’s memorable melodies are built incrementally, with small intervals between the notes that carry the listener with them on their lyrical path. Throughout, Puccini perfectly captures the “small people” (as he called them) of the drama and explores the deep emotional significance hidden in the trivial things—a bonnet, an old overcoat, a chance meeting with a neighbor—that make up our everyday lives.

Suzanna BowlingOctober 29, 2022
Read More
Scroll for more
Tap
The Community Shows an Outpouring of Love to the West Bank Cafe and Laurie Beechman Theater Raising Over $332,074
What To Watch December 29th To Take Away The Blues