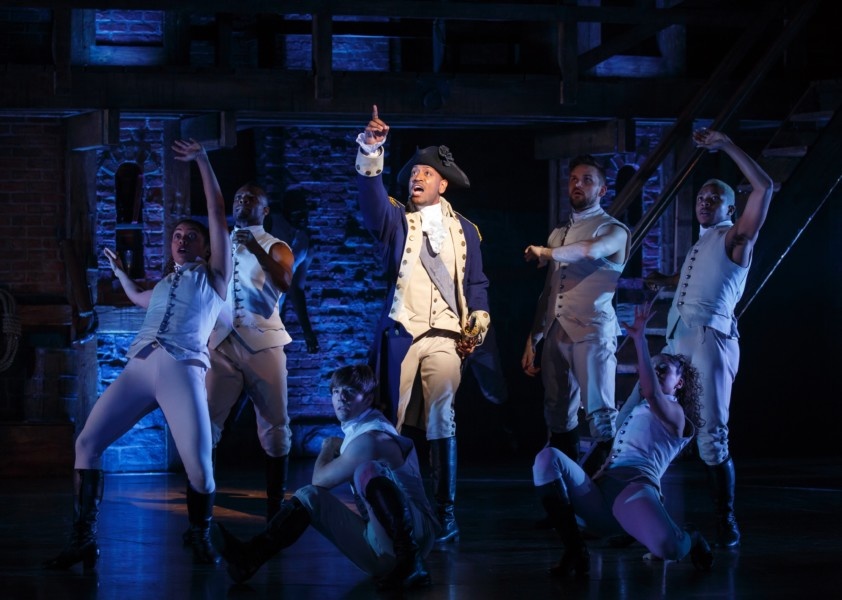 Kris Kringle The Musical offers 25 Christmas gifts that can be shared with everyone you love! Beginning December 1st, the viewer will be led through a virtual Advent Calendar door to enjoy a different part of the story, with bonus videos, including a Spanish version of one of the show’s most popular songs ‘My North Star.’

Performer Betty Buckley will offer weekly virtual master classes designed for singers and actors who have not previously worked with the Tony winner.

Click here to watch. The company will be giving 50% of its donations each week to a different charity that supports black lives and civil rights.

The Ladies Man centers around Julian, an Italian-American boy from New Jersey who deals with the struggles of coming out and coming of age while escaping the shaming guilt of a Roman-Catholic family and religion. With the help of his colorful, hilarious, and fiercely loyal friends—plus an arsenal of New Jersey attitude—Julian navigates his way into adulthood, learning to face, and accept the truth of himself at all costs.

Meet Brenda: a quirky, stressed-out, single mom who hates her job, longs to be a writer, and can’t help but compare herself to the seemingly perfect “Jake’s Mom” at school. Brenda is finally ready for love and creativity in her life when her influencer sister Katrina shows up eight months pregnant, completely unprepared for motherhood. Torn between two men and juggling an opinionated mother and an increasingly unstable Katrina, Brenda must learn how to break her self-destructive patterns and live filter-free so she can achieve her dreams.

7:30pm: Wagner’s Parsifal The composer’s final masterwork, about a naive young hero’s quest to restore the Holy Grail, demands unparalleled stamina from singers, conductor, and audience alike. Yet the payoff is an operatic experience as profound as anything in the canon, with an overwhelming, symphonic score, compelling psychological portraits, and a message of absolute redemption. The Met’s probing, post-apocalyptic setting by François Girard uses striking imagery to explore the work’s themes of destruction, reconciliation, and salvation.

The program features excerpts filmed at Wave Hill Public Garden & Cultural Center to celebrate the global impact of the soul-stirring American masterpiece that is needed more than ever during these trying times.

Springing from Ailey’s childhood memories of growing up in the south during the depression and attending services at Mount Olive Baptist Church in Texas, Revelations pays homage to the rich cultural heritage of the African-American on a journey from struggle to surrender to salvation that ultimately speaks to our common humanity and the power of faith and hope. Free!

Are you as obsessed with Hamilton as we are? Broadway Up Close Owner Tim Dolan will lead guests on a virtual tour of Alexander Hamilton’s 1700s sidewalks in the “greatest city in the world.”

In addition to exploring the historical sites from the musical, guests will hear rarely heard first-hand accounts from the making of the musical as Tim was a fly on the wall for the entire creation on Broadway.

This HamilTour will be broken up into two parts (Dec. 2 and 9) to cover as much detail as possible. Don’t “wait for it,” – join us and be in the “virtual tour” where it happened.