What To Watch December 4th To Take Away The Blues 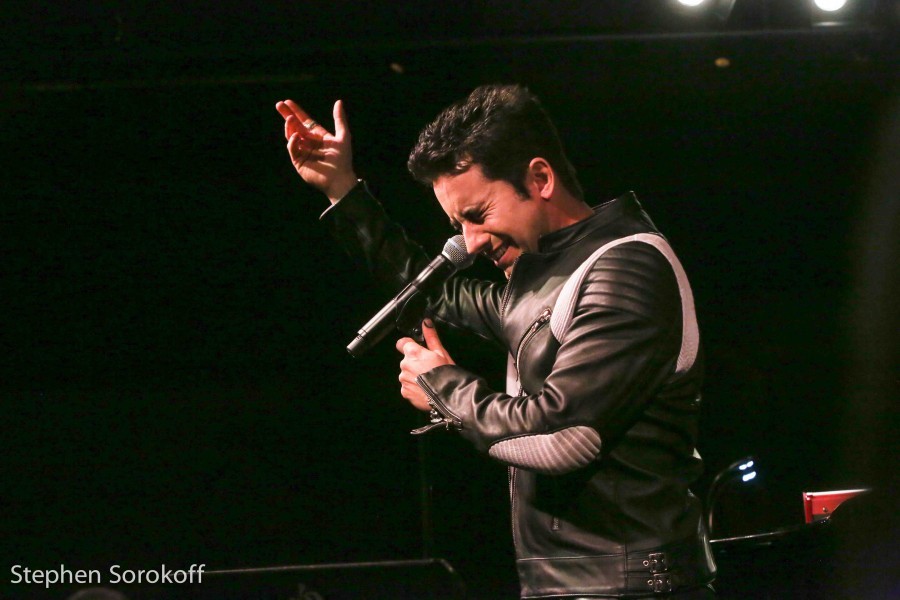 What To Watch December 4th To Take Away The Blues

3:30pm: Virtual Halston: Lewis Black Broadway actress/comedienne Julie Halston is coming to a laptop near you! After ranting and raving on stages and cocktail parties, the comedy queen continues her Virtual Halston series, a weekly hourlong gab-fest spotlighting her famous friends.

7:30pm:Bizet’s Carmen Even people who have never set foot in an opera house know the music of Carmen, Bizet’s iconic tale of the irresistible and free-spirited Gypsy, whose fatal attraction with the jealous soldier Don José burns too hot for them to control. The heart-pounding action and parade of energetic, toe-tapping melodies make the acts fly by and ensure that the work stays with you long after the curtain comes down. Starring Barbara Frittoli, Elīna Garanča, Roberto Alagna, and Teddy Tahu Rhodes, conducted by Yannick Nézet-Séguin. From January 16, 2010.

Since 2017, Isaac Mizrahi has had an annual residence at Café Carlyle, winning praise from the New York Times who coined him “…a founding father of a genre that fuses performance art, music and stand-up comedy.”

Isaac Mizrahi has worked extensively in the entertainment industry for over 30 years. He is the subject and co-creator of Unzipped, a documentary which received an award at the Sundance Film Festival. He hosted seven seasons of The Isaac Mizrahi Show, has written three books, and has made countless appearances in movies and on television. Mizrahi has directed several theatrical productions including A Little Night Music and The Magic Flute for the Opera Theatre of St. Louis and the annual presentation of Peter and The Wolf at The Guggenheim Museum in New York. He has performed at Café Carlyle, Joe’s Pub and The McCarter Theatre, to name a few of many venues.  Mizrahi has his own production company, Isaac Mizrahi Entertainment, under which he has several projects in development in television, theatre and literature. His New York Times Bestselling memoir, I.M., was published in February 2019.

In collaboration with Tony- and Emmy-nominated writer/director Stephen Belber, TheSharedScreen recontextualized and adapted TAPEfrom three players in a motel room to three players in a Zoom call. A woman and two men (a high school love triangle) are forced to confront accusations and denials of rape. The production raises profound questions about coercion, consent, manipulation, and truth.

After the concert, gather around the digital fireplace for a VIP holiday party with bonus songs, a Q&A with questions submitted by audience members in advance, surprise onstage gift exchanges between Tommy and John, and plenty of virtual eggnog and memories.