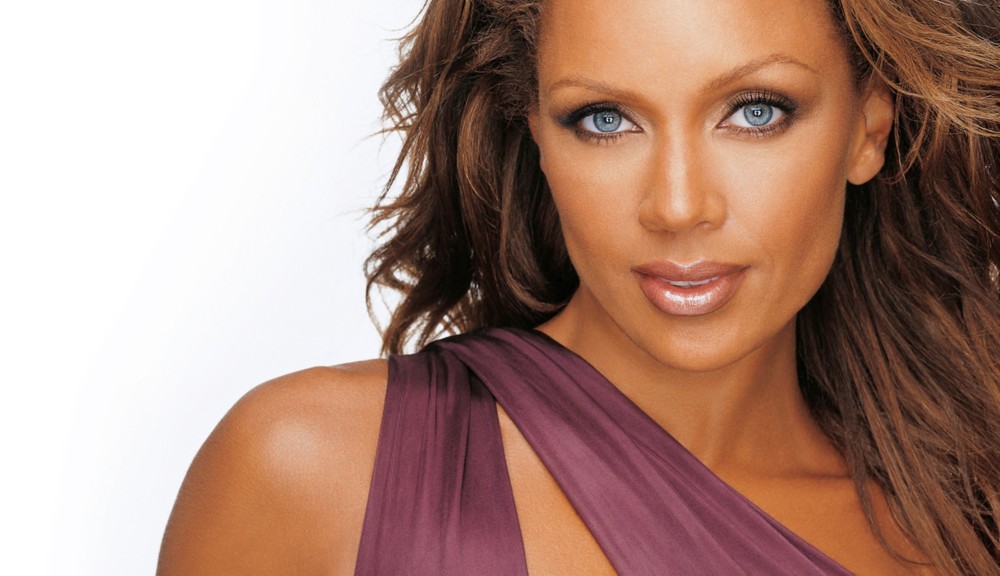 9:30pm: Saturday Morning Live! By National Theatre. The National Theatre in D.C. returns with the family favorite series—this time virtually! The performances will offer insights and entertainment especially suited for these times.

Gonzo’s Multiverse is a virtual variety show traveling through the space-time imagination of storyteller David Gonzalez. Touching down in places called Animalation, ToyzRool, and Storeez each episode features a mix of digital and live-action storytelling, interviews with amazing artists, and explorations of miniature marvels in the natural world.
December 5 – Eddie’s Shoes

Directed and edited by Evan Quinn, Rendezvous with Marlene includes some of Marlene’s most beautiful songs and telling some captivating secrets of her life shared during the three hour-plus call.

7:30pm: Strauss’s Ariadne auf Naxos In penning this “chamber opera” in 1912, Richard Strauss sought to meld two powerful, yet seemingly contradictory, theatrical forces: the staid and decorous opera seria (a tradition of high art, noble deeds, and mythological settings), and the brash and low-brow slapstick of commedia dell’arte, populated by harlequins and clowns. The result is a heroic tale plucked from Greek mythology that is brazenly interrupted by a buffo brigade of singing comedians.

8pm: An Evening With Kelli O’Hara O’Hara’s next concert, presented by the University of Connecticut, will look quite different from the Tony winner’s typical fare.

With most performances venues worldwide shuttered in the wake of a global pandemic, An Evening With Kelli O’Hara will stream online using the platform OurConcerts.live, and O’Hara will be performing without a live audience.

O’Hara will infuse that deepened art into the set list for her upcoming streaming concert, which includes songs from some of her stage performances, holiday classics, and even some tunes that have taken on new resonance for the performer during the pandemic—O’Hara pointed to “Both Sides Now,” “Take Me to the World,” and “Tomorrow” as songs that have been on her mind more lately, along with the Christmas standard “O Holy Night.”

8pm: Holidays at Stars In The House with Liz Callaway and more!

8pm: Live From the West Side: Vanessa Williams Expect show tunes, pop songs, and personal stories from each artist. Performances will take place at The Shubert Virtual Studios on Manhattan’s West Side. At-home audience members will be invited to email questions to be answered during the concert.

In collaboration with Tony- and Emmy-nominated writer/director Stephen Belber, TheSharedScreen recontextualized and adapted TAPEfrom three players in a motel room to three players in a Zoom call. A woman and two men (a high school love triangle) are forced to confront accusations and denials of rape. The production raises profound questions about coercion, consent, manipulation, and truth.

8pm: Bobby Conte Thorton Concert: Along the Way. Bobby Conte Thornton (A Bronx Tale, Company) will celebrate the release of his debut album Along The Way, available digitally on Broadway Records, with an in-person and streamed concert at the Warren Miller Performing Arts Center in Gateway, Montana.

For each streaming ticket sold, double the amount will be donated to Broadway Cares/Equity Fights AIDS.

Bobby will be joined by acclaimed musical director James Sampliner on piano, and Michael Steele on acoustic and electric bass.

The Company stars’ album charts the journey of a young person slowly ridding himself of his societal ignorance as he strives to carve his own path in this terrifying world. Through a series of relationships, he reflects on the profound joy, heartbreak and good humor experienced in the pursuit of love, success and connection. And perhaps comes to the understanding that it’s not the mistakes that define one’s life, but how that individual chooses to learn, evolve and live on through those missteps out of brutal honesty, unconditional love and kindness.

10pm: Divas Simply Singing!, the long-running musical AIDS benefit, will be streamed December 5 at 10 PM ET and will also be broadcast on KTLA Los Angeles.

Produced and hosted by Tony nominee Sheryl Lee Ralph, the event is the culmination of DIVAS Health Awareness Week, a slate of programming that kicks off with a World AIDS Day Town Hall December 1.