What To Watch December 6th To Take Away The Blues 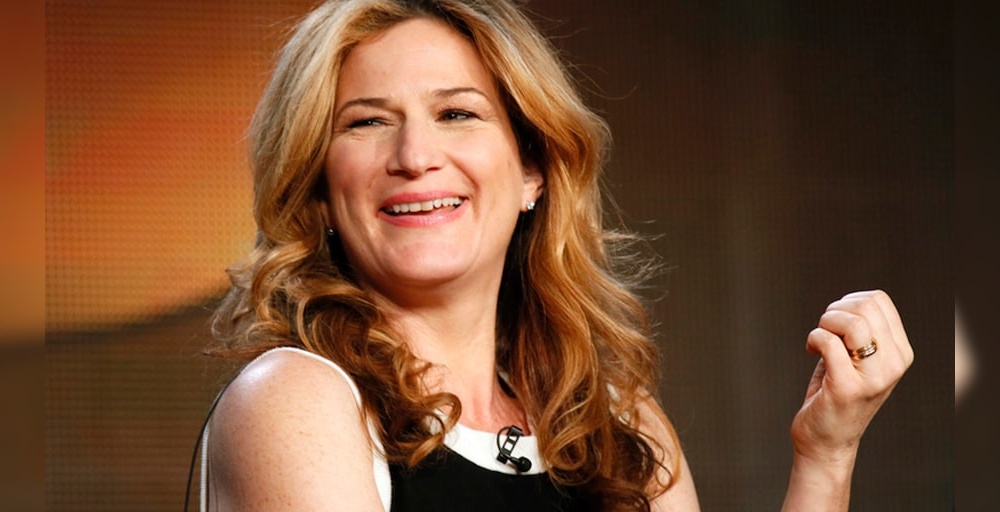 What To Watch December 6th To Take Away The Blues

6pm: The Book of Job Project Theater of War Productions Bill Murray, Frankie Faison et al read the Hebrew poem as a catalyst for powerful, guided conversations about the impact of the COVID-19 pandemic upon individuals, families, and communities.

6pm Soundcheck and 8pm Concert: Ana Gasteyer and Seth Rudesky is best known for her incomparable work on Saturday Night Live. During her six year stint, she created some of the most famous SNL characters including middle school music teacher Bobbie Moughan-Culp, NPR radio host Margaret Jo, Lilith Fair poetess Cinder Calhoun, as well as spot-on impressions of Martha Stewart, Celine Dion and Hillary Rodham Clinton. She returned to SNL as Margaret Jo in “NPR’S Delicious Dish” and the now infamous “Muffin Top” sketch with Betty White, which Gasteyer created and wrote. More recently she appeared on the star-studded SNL 40 television special with Will Ferrell, where they brought back their hilariously awkward music teachers Marty Culp and Bobbi Mohan-Culp. On stage, Ana Gasteyer made her triumphant Broadway debut as Columbia in The Rocky Horror Show. Since then, Gasteyer earned raves as Elphaba in Wicked on Broadway, and originated the role for the Chicago production, earning a Jefferson Award nomination. Other New York theater credits include the Tony-nominated Broadway productions of The Royal Family directed by Doug Hughes, The Threepenney Opera with Alan Cumming and Jim Dale, Eve Ensler’s acclaimed Off-Broadway hit The Vagina Monologues, and Manhattan Theatre Club’s hit production of Kimberly Akimbo by celebrated playwright David Lindsay-Abaire. Ana also starred as Fanny Brice in Funny Girl at the Pittsburgh Civic Light Opera. She has starred to rave reviews as Fosca in Gary Griffin’s production of Sondheim’s Passion at The Chicago Shakespeare Theater, earning a Jefferson Award nomination for her performance. She also co-starred in the one-night-only star-studded Actors Fund benefit concerts of Funny Girl, Hair, and A Centennial Celebration of Frank Loesser. Ana can be heard on the Actor’s Fund Recording of Hair and the Reefer Madness Soundtrack. Other theatrical credits include the national tour of The Real Live Brady Bunch, as well as productions of The Odyssey and The Notebooks of Leonardo da Vinci, both directed by Mary Zimmerman. Prior to joining SNL, Gasteyer honed her comedy skills at The Groundlings, the famed Los Angeles improv-sketch comedy group.

On film, Ana has been seen in Dare, Mean Girls, The Women, What Women Want, Woman On Top, Dick, and What’s The Worst That Could Happen? Other television credits include The Good Wife, Younger, The Lion Guard, Lady Dynamite, Chuck, Showtime’s Reefer Madness, Frasier, Just Shoot Me, 3rd Rock from the Sun, NYPD Blue, Mad About You, Law & Order, Party of Five, Seinfeld (the “Soup Nazi” episode), as well as guest hosting The Late Show with Craig Kilborn, Live with Regis and The Rosie O’Donnell Show. She has been seen in the Tyler Perry produced film We The Peeples opposite Kerry Washington, David Alan Grier, Melvin Van Peebles and Diahann Carroll, and in HBO’s hit series Curb Your Enthusiasm opposite Larry David. Ana joined Seth Rudetsky for the first-ever live filming of his popular Playbill “Obsessed” video series, along with fellow Broadway stars Megan Hilty and Ramin Karimloo.