What to Watch in The New Year: April 5 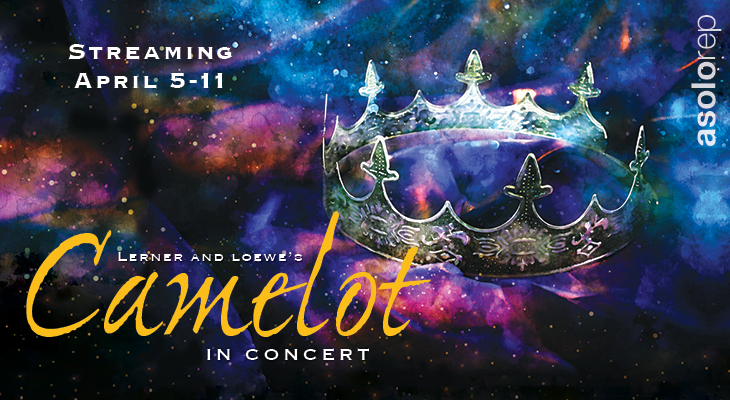 What to Watch in The New Year: April 5

7pm: The Inferno Jordan Bennett (above) stars in a virtual production of Chris Sherman’s play for Abingdon Theatre Company. The Inferno follows a middle-aged couple on vacation in Florence, Italy during the worst heat wave in 20 years.

7pm: Fearless: Hamilton and In the Heights friends Mandy Gonzalez and Lin-Manuel Miranda reunite in honor of the release of Gonzalez’s first book.

7pm: Live at the Lortel: Ryan J. Haddad Hosted by Eric Ostrow, along with co-hosts Joy DeMichelle and John-Andrew Morrison, season two of Live at The Lortel is dedicated to amplifying the voices and stories of people of color, members of the LGBTQ community, and artists who stand in solidarity with the continued fight against institutional racism and racial injustice.

7:30pm: Gounod’s Faust Goethe’s seminal drama Faust, which sees an aging philosopher sell his soul for renewed youth and earthly delights, has inspired many operatic adaptations, but none has proved as popular as Gounod’s rich, elegantly Gallic interpretation, which was the very first opera ever performed at the Met in 1883. Offering an ardent tenor role for the title character, meltingly lyrical music for the beautiful and naïve Marguerite, and a smooth-talking take on Méphistophélès for bass, it delivers all of the hallmarks of 19th-century French opera.

10:30pm: Underneath the Freeways of Los AngelesClue meets Chinatown in Underneath the Freeways of Los Angeles, a live-streamed, interactive murder mystery experience inspired by historical events. It’s 1960, and two bodies have been discovered in the lake at East L.A.’s Hollenbeck Park, right below the newly-built section of the Golden State Freeway that runs directly overhead. You, the audience, will question the witnesses and persons of interest. Who is the guilty party? Each virtual performance is live. Every performance is different.

• Commissioned by The Echo Theater Company

Amour, Starring Derrick Baskin, Adam Pascal, Christiani Pitts, More Be a part of our Playbill Opening Night Celebration for the virtual revival of Amour. Join host Felicia Fitzpatrick who will take us to the “red carpet” to talk to the stars of the show and hear from behind the scenes how this special event was inspired and came together. Beyond the show, enjoy the party with tips on cooking your own French meal and learn a bit about wine.

“Blood memories” of rural, Depression-era southern Texas, come to life in Blues Suite, which launched Alvin Ailey American Dance Theater in 1958 and defined Alvin Ailey’s choreographic genius of presenting real people on the concert dance stage. With the rumble of a train and the toll of distant bells, a cast of vividly-drawn characters from the barrelhouses and fields of his Texas childhood are summoned to dance and revel through one long, sultry night.

Ailey’s classic is set to songs of lost love, despair, and protest, expressing the sorrow, humor, and humanity of the blues, the heartfelt music that he called “hymns to the secular regions of the soul.”

Trapped in a building across the street from the World Trade Center on 9/11, Home Sweet Homeland is the story of a family and the Angel of Stand-Up Comedy who watches over them. Based on Joanna Rush’s own experience, they work to take control of their lives and find a way back to the new normal.

Registration is free, but required.

Manahatta This 2018 world premiere by playwright, activist, and attorney Mary Kathryn Nagle illuminates the consequences of commercial exploits, including the removal of the Lenape people and the attempted eradication of their culture that gave rise to the America we know today.

This Oregon Shakespeare Festival production is directed by Laurie Woolery.

Lilies will be seen in New York City for the first time in nearly twenty years—staged outdoors and recorded live to be streamed on demand.

Set against a backdrop of revenge, obsession, and love, Lilies tells the story of Simon Doucet, recently released from prison after serving a 30-year sentence for a crime he did not commit. He arranges a private meeting with his former school friend, Jean Bilodeau, now a powerful Bishop. Simon and his friends, all former prison inmates, revisit the harrowing events that occurred during their final year at St. Sebastian’s school for boys.

Prometheus Bound By The Tank Through the prism of racial and gender injustice, Prometheus Bound is a protest against the discrepancy between what’s legal and what’s right, against oppression veiled as order.

Director Ran Xia sets Howard Rubenstein’s adaptation of Aeschylus’s Prometheus Bound against a backdrop of the tumultuous American socio-political climate. Prometheus Bound is fully designed and staged for an audience of no one in The Tank’s 98-seat theater. Instead, it is captured for the screen by Iris Media Works as a purely cinematic experience, with masks, original music and deeply compelling performances of the late Rubenstein’s visionary text. 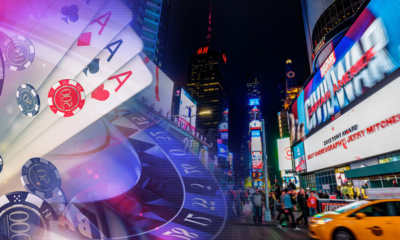 The Pros and Cons of Online Casinos