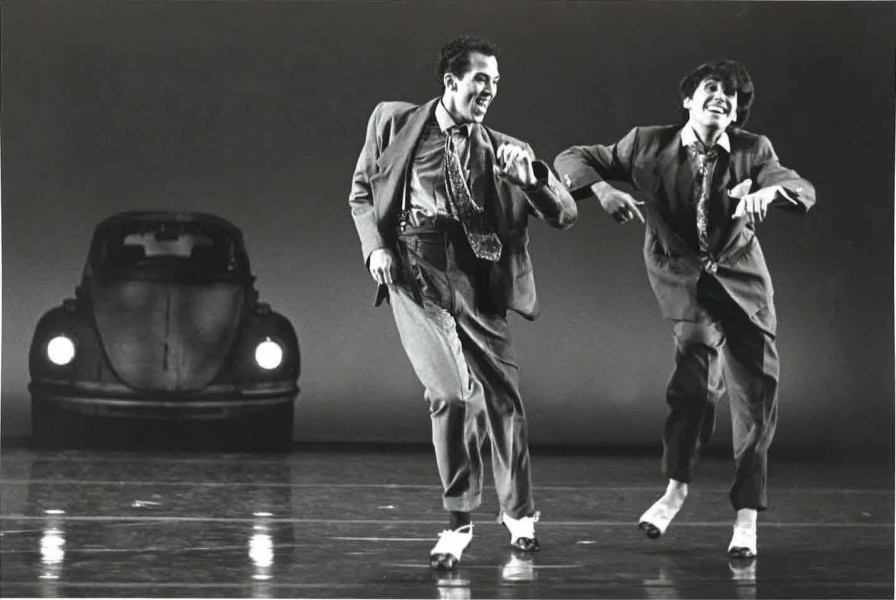 7:30pm: Rossini’s Il Barbiere di Siviglia One of opera’s most beloved comedies, Rossini’s irreverent farce about a feisty young noblewoman with a mind of her own—portrayed in this 1988 telecast by dazzling American soprano Kathleen Battle—has delighted operagoers for more than two centuries. Its setting, rustic Seville, and zany storyline call for a cast of ace performers with dazzling stage presence, sizzling comic timing, and vocal agility to spare, making this the perfect playground for virtuoso singers as well as an ideal viewing experience for audiences of all ages.