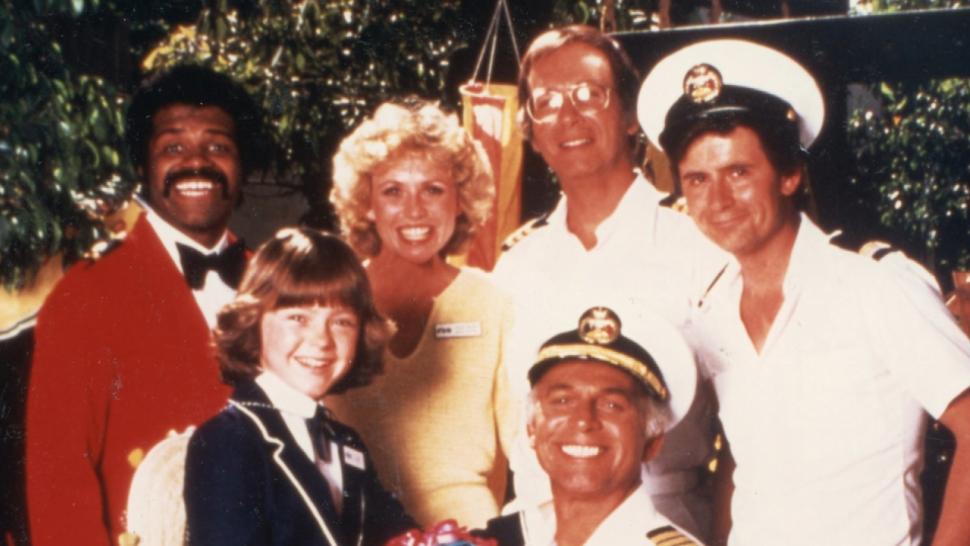 Clippy and Ms. U Ma-Yi Theater through April 30. This Asian-American theater company is participating in an international event to mark the 10 year anniversary of Japan’s Triple Disaster (earthquake, tsunami and nuclear meltdown) with this play by Ohnobu Pelican about three strangers looking for a woman who discover a reality they’d rather not face. Featuring Ann Harada, Jennifer Ikeda, Thom Sesma, and Olivia Oguma

12am Ordinary Days Cardinal Theater through February 21
$20 This Indiana company puts on Adam Gwon’s musical about lives that collide in fairy-tale ways amid the chaos of New York City.

1pm: Reduce, Reuse, Reopen: Sustainable Solutions for Reopening Theatre By Broadway Green Alliance. Our community has made great strides in sustainability over the last decade. As we consider how to reopen our theatres and return to work, we have the opportunity to further integrate sustainable solutions into our protocols.  Join the Broadway Green Alliance for a dive into their Greener Reopening Toolkit.

The session will cover key action steps for producers and all theatre artists, and highlight how prioritizing health and safety does not need to come at the expense of the environment. In fact, the COVID-19 crisis shines a spotlight on the inextricable link between the health and safety of our people and our planet.  Bring your questions and ideas to this special session focusing on the future of our industry.

6:30pm: MCC LiveLab: On Love MCC Theater’s LiveLab series will continue February 11 at 6:30 PM ET with a reading of Mfoniso Udofia’s On Love, followed by a 15-minute talkback.

Directed by Awoye Timpo, On Love will stream on MCC’s YouTube Channel before becoming available on MCC on Demand through February 25.

In a series of seven short vignettes, poems, and songs, On Loveshowcases the eight different types of love and the depths in which the human emotion can feel.

7:30: Verdi’s Un Ballo in Maschera Verdi can always be counted on for passion, intrigue, and betrayal—and to make glorious music of it all. Un Ballo in Maschera, concerning a plot to murder King Gustavo III of Sweden, who also happens to be in love with his best friend and counselor’s wife, is no exception. With a principal cast featuring a heroic tenor, a powerful and dignified leading lady, a suave and conflicted baritone, a character role for soprano, and an otherworldly mezzo-soprano fortune-teller, it’s Italian opera at its finest. The cast for this 1991 performance features a number of captivating artists, including soprano Harolyn Blackwell as Oscar and mezzo-soprano Florence Quivar as Ulrica.

8pm: This Bud of Love Fiasco Theater A Valentine from the company offering “songs, verse, scenes, poems and gratitude.”

8pm: Tap That – Broadway Dating Game By Playbill Kick off Valentine’s Weekend with a Broadway-infused edition of Tap That! Participants from Broadway will interact virtually on this exciting (and hilarious) dating game. From singing to dancing and more, use your smart device to choose the best dating pick and even prizes!

Directed by Alison Tanney, the live reading will star Andrew Kober as Greg, Jessica Vosk as Steph, Kahlil Garcia as Kent, and Janine DiVita as Carly

The Reading Series is co-produced by Kerrie Bond and Erin S. Leddy with Tim Realbuto serving as Artistic Coordinator.