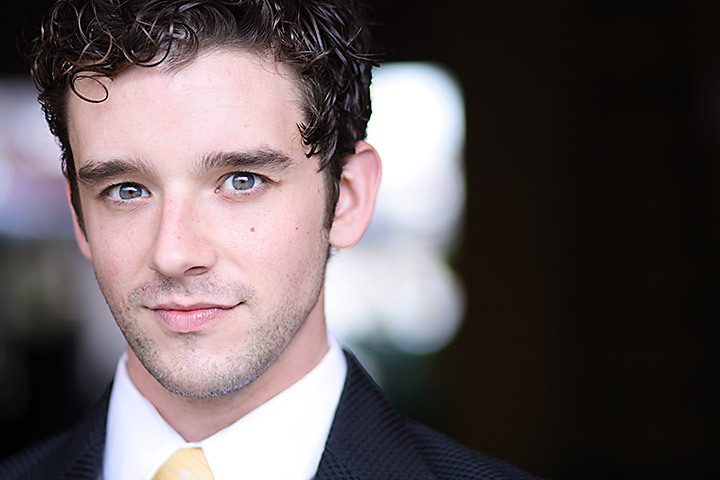 7am: Crips Without Constraints Part 2five brand new short plays, celebrating the best talent and creativity of Deaf and disabled artists from across the UK.

The Award itself, hosted by stage, film, and TV actor Tamara Tunie, will be presented via Howl Round on Tuesday, February 16 to the Lebanese theatre artist, Hanane Hajj Ali.

How to Keep Creating While Everything Around You is Falling Apart on February 18, with Hanane Hajj Ali, Maya Zbib, and Lina Abiad. Moderated by Catherine Coray, produced by Melanie Sutherland.

Raising Social Awareness and Activating Change in Theatre on February 19 with Maya Zbib of Lebanon, Mallika Sarabhai of India, Mihaela Dragan of Romania, and Dominique Morisseau and Anne Hamburger of the United States. Moderated by Catherine Filloux, produced by Katrin Hilbe.

6:30pm: La MaMa LiveTalks: Take 16 By La Mama LiveTalks, conversations with artists, activists and thought leaders from around the country and around the world who join in discussions about art and life in times of crisis.

Join us for LiveTalks and meet with some of La MaMa’s resident artists, featuring Murielle Borst-Tarrant, Yoshiko Chuma, Shauna Davis, and Tarish Pipkins a.k.a. Jeghetto.

7:30: Verdi’s Falstaff Verdi finished his sublime final opera when he was almost 80 years old, capping a fruitful career with a bawdy adaptation of scenes from Shakespeare’s The Merry Wives of Windsor and Henry IV. His raucous operatic farce charts a knight’s gold-digging efforts to seduce two married women, leading to belly-flopping failure on both counts. The score, meanwhile, is a complete tour de force, demonstrating the old master’s still-youthful panache, as well as his profound insight into human nature.