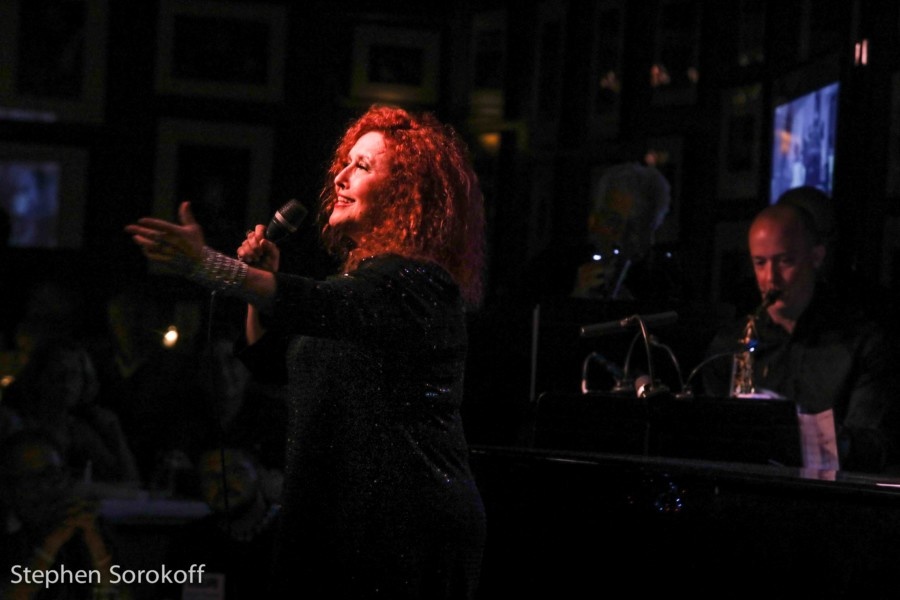 How to Keep Creating While Everything Around You is Falling Apart on February 18, with Hanane Hajj Ali, Maya Zbib, and Lina Abiad. Moderated by Catherine Coray, produced by Melanie Sutherland.

Raising Social Awareness and Activating Change in Theatre on February 19 with Maya Zbib of Lebanon, Mallika Sarabhai of India, Mihaela Dragan of Romania, and Dominique Morisseau and Anne Hamburger of the United States. Moderated by Catherine Filloux, produced by Katrin Hilbe.

7:30: Mascagni’s Cavalleria Rusticana and Leoncavallo’s Pagliacci
Equally scandalous when they premiered separately in the late 19th century, these two short operas, often presented as a double bill, show just how searing and soapy opera can be. In Mascagni’s Cavalleria Rusticana, a lay-about villager leaves the girl he’s impregnated for another man’s wife. And in Pagliacci, a tortured clown plots against his beautiful young wife, whom he suspects of carrying on with another man. Neither ending is happy; each is exquisite.