What to Watch in The New Year: February 2 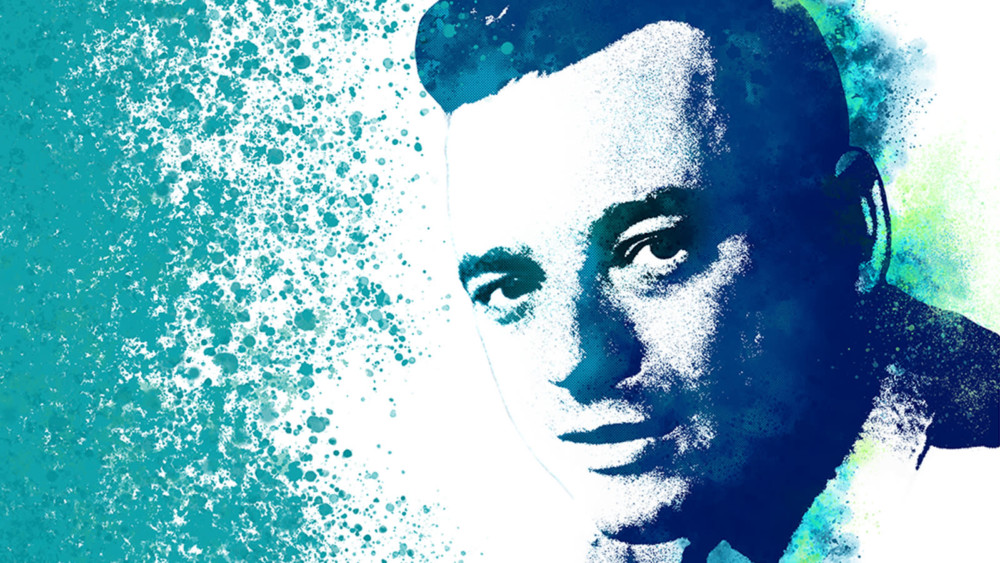 What to Watch in The New Year: February 2

A digital manifestation of magic and intention: Starting on February 1, experience a five-day journey and guide to create your own personal spell for healing and transformation that culminates in a collective gathering and casting of energy at precisely 2:06 PM on February 6.

7am: Crips Without Constraints Part 2 five brand new short plays, celebrating the best talent and creativity of Deaf and disabled artists from across the UK.

7:30pm: Verdi’s La Forza del Destino This riveting1984 performance features legendary soprano Leontyne Price, one of the all-time great Verdi singers, in one of her signature Verdi roles. As Leonora, a young Spanish noblewoman and one of the repertory’s most tormented characters, she endures the losses of her father, her lover, and her brother—as well as the guilt of being indirectly responsible for each of these calamitous events—before eventually being killed herself. As always, Verdi heightens the tragedy with an endless parade of heart-wrenching arias and glorious ensembles. And making one of ten appearances in the Live from the Met telecast series, mezzo-soprano Isola Jones joins this all-star cast as the fortune teller Preziosilla.

Featuring a lineup of performers from Broadway and beyond, proceeds from this event will benefit OOTB’s New Works Festival and Residency which is designed to create jobs and tell the stories of BIPOC and other marginalized communities.

Proceeds from this event will also benefit Broadway Advocacy Coalition, a multi-disciplinary organization uniting artists with legal experts and community leaders to have a lasting impact on policy issues including criminal justice reform, education equity, and immigration.