What to Watch in The New Year: February 5 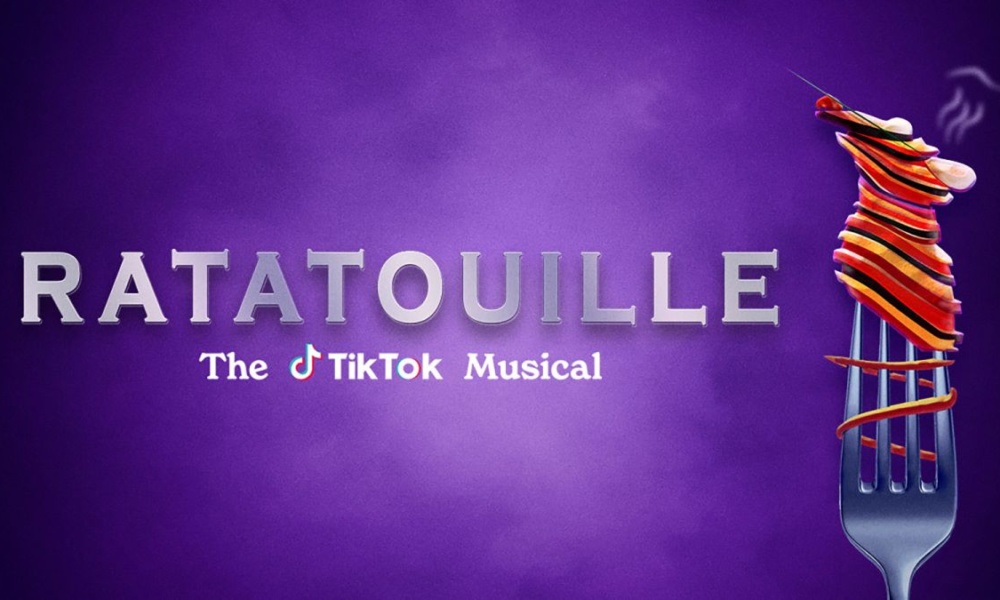 What to Watch in The New Year: February 5

The Drama League launches The Essentials, an expanded series of workshops and seminars developed to explore best practices and changing realities for stage directors and theater makers, offering vital tools for artists to succeed.

7pm: BFRJ Revival By Broadway for Racial Justice will present BFRJ Revival every Friday of February at 7 PM ET via YouTube.

7:30pm: Mozart’s Le Nozze di Figaro This immortal opera, based on a scandalous Beaumarchais play banned in the composer’s own time, delivers a parade of brilliant and memorable numbers, and is at once a riotous comedy of class and sexual politics and an incisive, still-relevant social commentary. Constructed around an upstairs-downstairs narrative, it makes ingenious dramatic use of tangled love interests, interwoven deceptions, and slapstick farce, marshals a large ensemble cast of distinctive characters, and wraps it all in Mozart’s sublime music. And as the clever Susanna, who truly pulls all the strings in this comedy of manners, soprano Kathleen Battle delivers one of her most radiant Met performances.

8pm: The Kitchen Plays Eden Theater Company $5 – $50
Three new plays:  In “Ginger Bug,”written by Jake Brasch, Perry has taken cooking and baking too far.
In “Passion Project,” written by Cassandra Paras, Sophie meets Larry at his job to rehearse for an audition scene,
In “For the Family,”written by Madison Harrison, Tara prepares to host her estranged parents for Thanksgiving against her better judgment.