What to Watch in The New Year: February 6 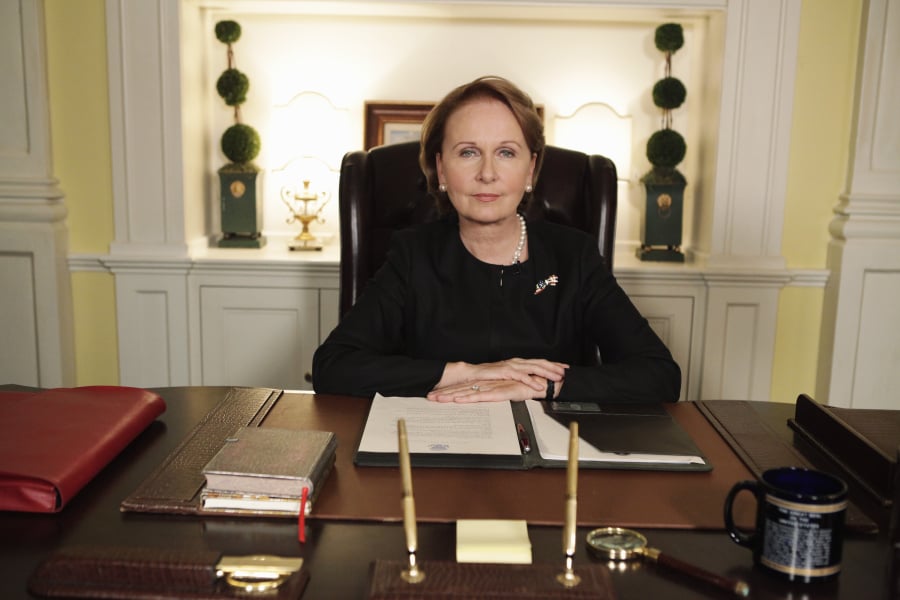 What to Watch in The New Year: February 6

Rye (short for Riley) is a precocious sort-of high school graduate, trying to find meaning and purpose in the summer internship she’s been forced to do to make up the credit for her failed Econ class. But what meaning and purpose is there really to an office with rats running around, a not-really-nice boss who happens to be her cousin, and the other intern who won’t let Rye so much as sit down at the computer? Rye’s moms “Dr. Kate” and “Rabbi Rachel” want her to stick it out, but she’s not sure that even a goal as important as graduating high school can get her through this summer.

7pm: While I Yet Live By Play-PerView The original Off-Broadway cast of Billy Porter’s While I Yet Live, including Tony winner Lillias White and Emmy winner S. Epatha Merkerson, will reunite in a digital reading February 6. Also returning are cast members Elain Graham, Sheria Irving, Kevyn Morrow, Larry Powell, and Sharon Washington, along with director Sheryl Kaller.

Following its initial presentation, the production will be available on-demand through February 10, with proceeds going to the Actors Fund COVID-19 Emergency Relief Fund.

While I Yet Live debuted at the Duke on 42nd Street as a Primary Stages production in 2014. Porter’s semi-autobiographical play follows a young man in Pittsburgh comes of age among a bevy of fascinating and strong-willed women.

7:30pm: Strauss’s Ariadne auf Naxos In penning this “chamber opera” in 1912, Richard Strauss sought to meld two powerful, yet seemingly contradictory, theatrical forces: the staid and decorous opera seria (a tradition of high art, noble deeds, and mythological settings), and the brash and low-brow slapstick of commedia dell’arte, populated by harlequins and clowns. The result is a heroic tale plucked from Greek mythology that is brazenly interrupted by a buffo brigade of singing comedians. The second stream this week spotlighting Jessye Norman, this telecast sees the acclaimed soprano in her signature role, sharing the stage with Kathleen Battle, who gives a dazzling performance as the spunky Zerbinetta.

8pm: The Weir Theatre@Home Winter Festival at Irish Rep. This is a captioned performance of Conor McPherson’s play, which takes place in a remote country pub in Ireland. Newcomer Valerie arrives and becomes spellbound by an evening of ghostly stories told by the local bachelors who drink there.

Stephen SorokoffJune 21, 2022
Read More
Scroll for more
Tap
The Glorious Corner
My View: You Don’t Need A Passport To Attend An International Film Festival – Just A Pass To The One In The Berkshires