What to Watch in The New Year: February 8 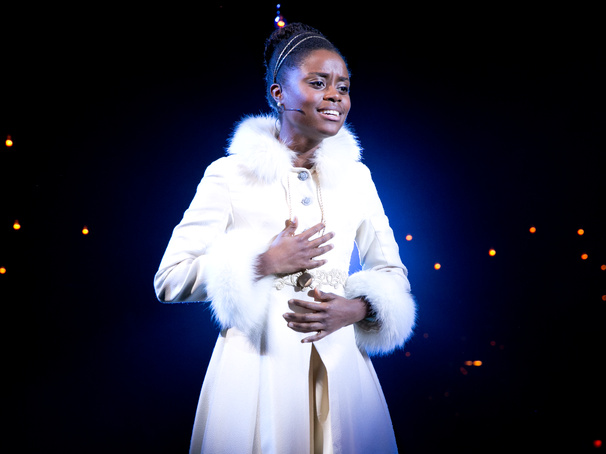 What to Watch in The New Year: February 8

7pm: Live at the Lortel: Marti Cummings Hosted by Eric Ostrow along with co-hosts Joy DeMichelle, John-Andrew Morrison, and Daphne Rubin-Vega, season two of Live at The Lortel is dedicated to amplifying the voices and stories of people of color, members of the LGBTQ community, and artists who stand in solidarity with the continued fight against institutional racism and racial injustice.

8pm concert: Christy Altomare originated the role of Anya in the Broadway production of Anastasia for which she received the Theatre World Award and was nominated for an Outer Critics Award and a Drama Desk Award for lead actress in a musical. She made her Broadway debut playing the role of Sophie Sheridan in Mamma Mia!. Off-Broadway, Christy portrayed the role of Sue Snell in MCC’s revival of Carrie the Musical. Christy can be heard in the cast recordings of both Anastasia and Carrie. She toured the country in the first national tour of Spring Awakening, playing the role of Wendla Bergman. Regional credits include Jerusha Abbott in John Caird and Paul Gordon’s production of Daddy Long Legs, Guinevere in Camelot at Drury Lane in Chicago, and most recently, Nellie Forbush in South Pacific at the Aspen Music festival. Christy is a graduate of the Cincinnati College Conservatory of Music. Along with her passion for musical theater, she is a songwriter/ recording artist, currently working on a number of projects and completing a new album of original music called Wandering Bird.

Haley at Therapy, featuring a book, music, and lyrics by Josh Canfield and music arrangements by Taylor Peckham, is a unique, comedic look into one woman’s first therapy session.