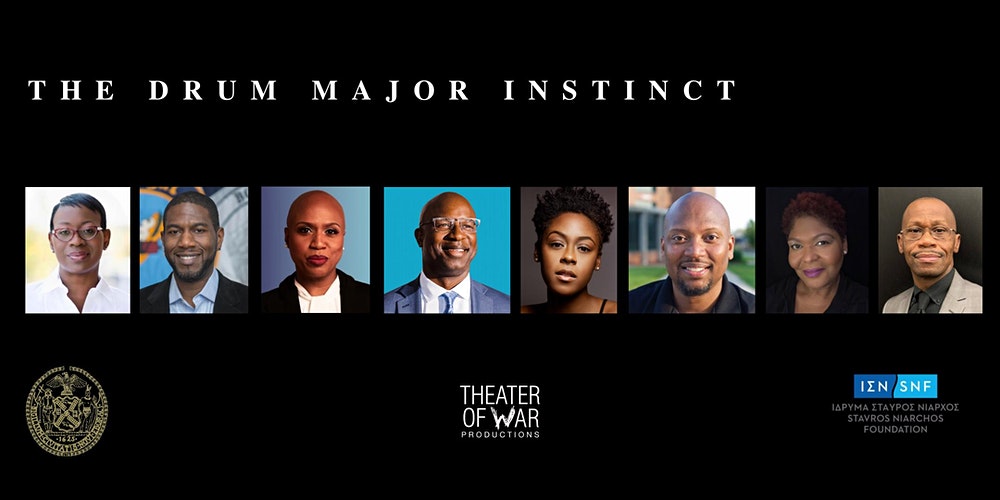 3pm concert: Kelli O’Hara  starred most recently in the Broadway revival of Kiss Me Kate, for which she was nominated for a Tony Award. On Broadway, Kelli’s portrayal of Anna Leonowens in the critically acclaimed revival of The King and I garnered her the 2015 Tony Award for Best Leading Actress in a Musical, along with Grammy, Drama League and Outer Critics nominations. She then reprised her Tony Winning role while making her West End debut for which The Times hailed her as “Broadway musical’s undisputed queen” adding “Kelli O’Hara does not just play Anna, she owns the part”. Other Broadway credits include The Bridges of Madison County (Tony, Drama Desk, Drama League, Outer Critics Circle nominations), Nice Work If You Can Get It (Tony, Drama Desk, Drama League, Outer Critics Circle nominations), South Pacific (Tony, Drama Desk, Outer Critics Circle nominations), The Pajama Game (Tony, Drama Desk, Outer Critics Circle nominations), The Light in the Piazza (Tony & Drama Desk nominations), Sweet Smell of Success, Follies, Dracula, and Jekyll & Hyde. Regional/Off Broadway credits include Far From Heaven (Playwrights Horizons and WTF), King Lear (Public Theater), Bells Are Ringing (City Center Encores), Sunday in the Park with George (Reprise), and My Life With Albertine (Playwright’s Horizons). Kelli received a 2018 Webby nomination for her role in the hit web-series thriller The Accidental Wolf and appears in the second season of Netflix’s series 13 Reasons Why. Other film and television credits include Sex & The City 2, Martin Scorsese’s The Key to Reserva, Showtime’s Master of Sex, CBS All Access’s The Good Fight, Blue Bloods, Alexander Hamilton, N3mbers, and the animated series Car Talk. In 2015, Kelli made her Metropolitan Opera debut in The Merry Widow. She returned to the opera this past spring as Despina in Così fan tutte. Her concerts have gained international acclaim, spanning from New York’s Carnegie Hall all the way to Tokyo. She is a frequent performer on PBS’s live telecasts and the Kennedy Center Honors. Along with two Grammy Award nominations, her solo albums, Always and Wonder in the World are available on Ghostlight Records. Kelly recently received her first Emmy Award nomination for Outstanding Actress In A Short Form Comedy of Drama Series for her portrayal of Katie Bonner in the hit web series The Accidental Wolf.

3pm: Transatlantic Tales (Origin 1st Irish Theatre Festival) A series of eight original plays written to be performed live on Zoom, each pairing actors in Ireland and the United States, were recorded this summer.  Featuring many familiar faces on either side of the Atlantic the project made fast friends across an ocean and provided striking evidence of both the cultural connections and disconnects that have always characterized Irish-American relations.

7pm: Drum Major Instinct Theater of War. On Sunday, February 4, 1968, Dr. King delivered The Drum Major Instinct at Ebenezer Baptist Church in Atlanta, Georgia, exactly two months before his assassination in Memphis, Tennessee. In it, he prophetically spoke of his own imminent death and laid out a challenge to his congregation, and also the world, to harness an inborn human drive—“the desire to be out front, a desire to lead the parade, a desire to be first”— and use it to promote justice, righteousness, and peace. A cast of performers and public officials will read and discuss the text, accompanied by original music composed and conducted by Dr. Philip Woodmore performed by a diverse choir of singers from New York and St. Louis. Featuring performances by Congressman Jamaal Bowman of New York, Congresswoman Ayanna Pressley of Massachusetts, former Ohio State Senator Nina Turner, NYC Public Advocate Jumaane Williams, Moses Ingram (The Queen’s Gambit), and soloists De-Rance Blaylock, Duane Foster, and John Leggette.

7:30pm: Bizet’s Carmen Metropolitan Opera. The Met’s Week of Opera’s Greatest Heroines begins with the tale of the irresistible and free-spirited Gypsy, whose fatal attraction with the jealous soldier Don José burns too hot for them to control. Anita Rachvelishvili as the title character, with Anita Hartig, Aleksandrs Antonenko and Ildar Abdrazakov

What to Watch: June 3