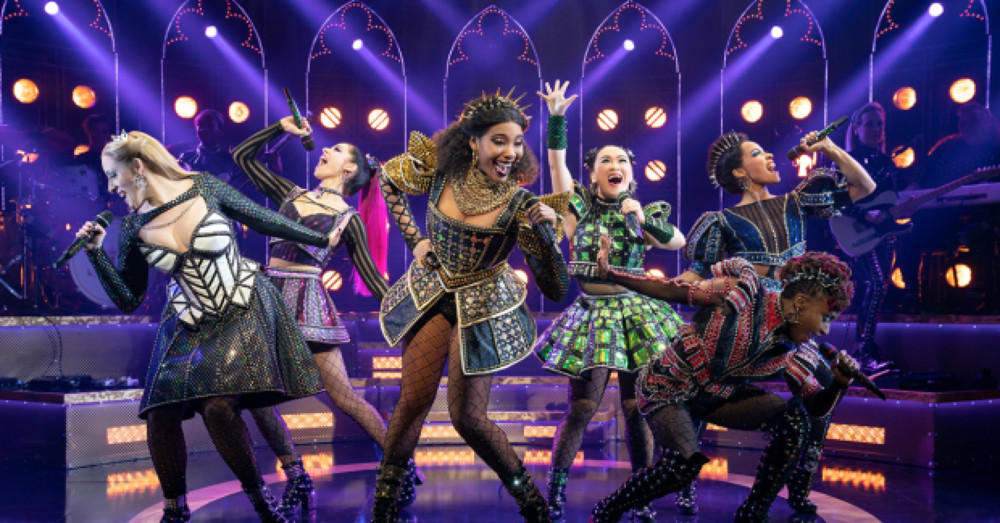 Helmed by Artistic Director Matthew Warchus, Faith Healer follows the Fantastic Francis Hardy as he travels the most remote corners of Wales, Scotland, and Ireland attempting to heal those who wish to be healed. Along for the ride are his wife Grace and manager Teddy.

3pm: The Scourge (Origin 1st Irish Theatre Festival) “Death by a thousand cuts” – that’s how Michelle Dooley Mahon describes Alzheimer’s disease after witnessing it strike down her mother Siobhan. As Mahon relives that time, her humorous and moving memories and rapier-like observations introduce personalities, history, and a nostalgic archive of an ordinary Irish small-town family forced to become extraordinary in their attempt to cope.

6pm: Let There Be Love (African Caribbean Mixfest 2021) By Atlantic Theater Company is bringing back MixFest, its annual free reading series exploring and celebrating the abundance of diverse stories in the theatre.

Let There Be Love by Kwame Kwei-Armah tells the story of Alfred, a cantankerous and aging West Indian immigrant living in London, who has managed to alienate all those around him-including his equally headstrong daughter, with whom he rarely sees eye to eye. When an idealistic young Polish caregiver, new to the country, is assigned to look after him, he experiences a powerful reckoning with his past.

Proceeds from this reading will support the artists and programs in the nonprofit theatre’s 2020-2021 season, with a portion of the proceeds supporting The Dramatists Guild Foundation.

8pm: BPN Live: E-Ticket to Broadway, ‘Queens of the Kingdom’ edition with Queens from SIX on Broadway And tonight they are…LIVE! Join for a special ‘Queens of the Kingdom’ edition of this Extra Magic Hour of “E-Ticket to Broadway” as part of the Broadway Podcast Network’s Special Live events on Thursday, January 21, 2021 at 8:00pm EST.  Hosted by David Alpert, original Broadway Cast Members of Six Adrianna Hicks, Abby Mueller, Brittney Mack, & Samantha Pauly join this live event, and will chat Disney Parks, share memories, and play games. The event also serves as a fundraiser for Gilana’s Fund. See ya real soon!

8pm: Stage Door Sessions: Be More Chill By PlaybillBroadway Roulette Join us at the “Stage Door” to celebrate Be More Chill and meet three of the artists who helped the musical turn into a viral sensation. Ask questions, interact with other fans, and learn new things about this show. It’s kind of like getting your Playbill signed… without leaving the house!

8pm: Stars in The House Celebrate America: the best of Concert for America with James and Seth and special guests

8pm: The Gifts You Gave to the Dark (Origin 1st Irish Theatre Festival) Darren Murphy’s The Gifts You Gave to the Dark, kicked off Irish Rep’s digital summer season in May in its world premiere. It was written specifically for digital media in reaction to the ongoing COVID-19 health crisis. Confined to his bed in Belfast with COVID-19, Tom is unable to visit his mother, Rose, who is dying in Dublin. In this last phone Tom tells his mother the story of a journey – an image of a perfect day they once shared. It’s a Belfast story, and it’s the very last thing he can do for his mother – the only thing he can do for her. As he speaks, he takes his mother home on her final voyage, during the last ten minutes of her life.