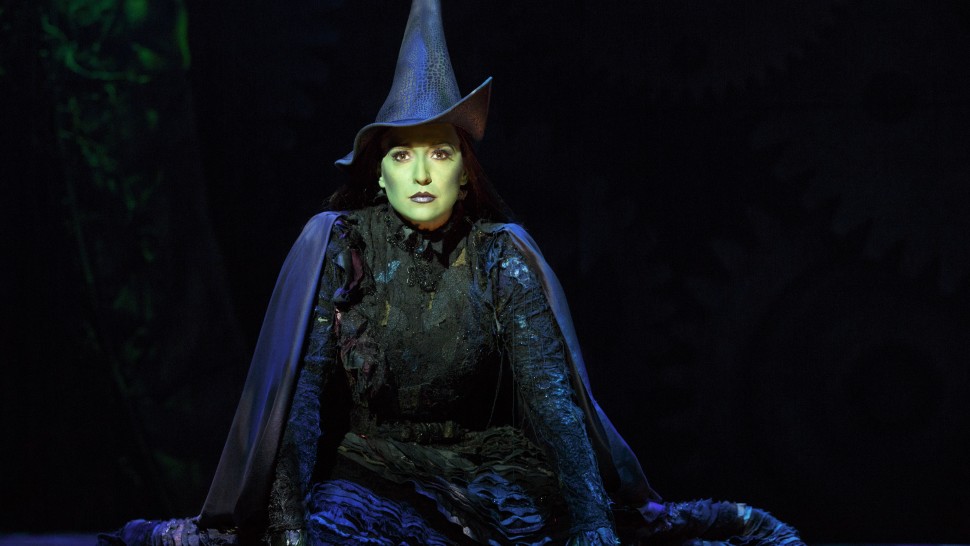 3pm: Under The Albert Clock (Origin 1st Irish Theatre Festival) Five of Northern Ireland’s most inventive female playwrights were commissioned by Origin Theatre Company in 2020 to write five monologues for women inspired by Belfast’s iconic landmark, the Albert Clock and to imagine their stories taking place in the year 2050.

This year, The Lyric Theatre produced the new works as a collection of radio plays. Under the Albert Clock was first presented as a staged reading in the 2020 Origin 1st Irish’s “Next Generation Series.”

3pm: Jessica Vosk was recently seen on Broadway in Wicked after having spent a year playing Elphaba in the national tour. Vosk most recently starred in the NYC Ballet Jerome Robbins tribute Something to Dance About, directed by Warren Carlyle, and re-created the role of Fruma Sarah in the most recent revival of Broadway’s Fiddler on the Roof. Other Broadway: Finding Neverland, The Bridges of Madison County. She starred as Anita in the Grammy-nominated San Francisco Symphony West Side Story. Debut Solo Album Wild and Free available for purchase at www.jessicavosk.com. Follow along @jessicavosk.

5pm: Flap My Wings: 10 Years Since Tahrir Square By A.R.T. The event commemorates the tenth anniversary of the Egyptian Revolution and marks the release of Flap My Wings: Songs from We Live in Cairo, a new album from The Lazours and Taibi Magar.

Tune in for music and artwork from the album and conversation with its creators, Tarek Masoud from the Middle East Initiative at the Harvard Kennedy School, and collaborators who have contributed to the making of the album, including the celebrated Egyptian artist Ganzeer. To close out the event, we’ll watch the animated music video created by Ganzeer for the titular single “Flap My Wings.”

7:30pm: Mozart’s Don Giovanni Imbuing the familiar Don Juan myth with a captivating combination of comedy, seductiveness, danger, and damnation, Mozart created an enduring masterpiece that has been a cornerstone of the repertory since its 1787 premiere. The opera offers a rare opportunity for two baritones to star alongside one another as the title cad and his faithful yet conflicted servant, Leporello, as well as three memorable female roles—multifaceted women who both suffer the Don’s abuses and plot their revenge.

This event reading will have visual design by David M. Barber and costume design by Sara Jean Tosetti.