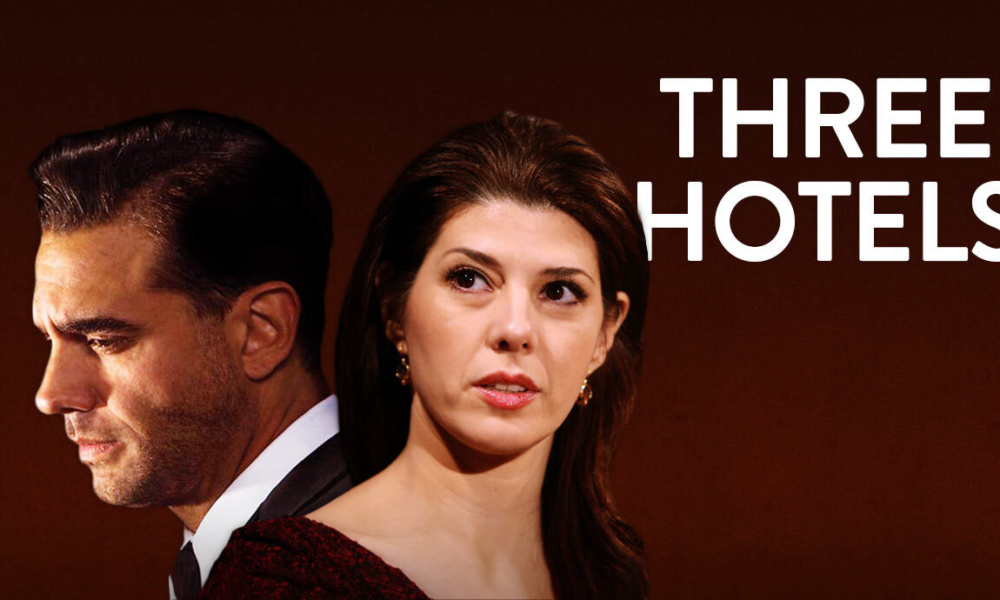 Place/Settings: Berkeley By Berkeley Repertory Theatre Ten revered writers, each with deep ties to Berkeley, have all crafted a story around a place or a setting within the City of Berkeley that is significant to them. Place/Settings: Berkeley will debut one story per week starting Tuesday, January 12, 2021 with each episode running approximately 10-15 minutes. Celebrated New Yorker illustrator Tom Toro has created a fold out (physical) map that will be mailed to each ticket buyer.

7am: Crips Without Constraints Part 2 five brand new short plays, celebrating the best talent and creativity of Deaf and disabled artists from across the UK.

6pm: A Collection of Short Plays (African Caribbean Mixfest 2021) By Atlantic Theater Company is bringing back MixFest, its annual free reading series exploring and celebrating the abundance of diverse stories in the theatre.

African Caribbean MixFest will kick off with a group panel discussion. Learn more about the festival writers, their creative process and what inspires their work!

7:30pm: Rossini’s Le Comte Ory Set during the Crusades in 13th-century Touraine, Rossini’s French farce chronicles a caddish count who, along with the rest of his footmen, disguises himself as a nun in order to hide in a convent and snag his love interest, a virtuous countess named Adèle. Hilarity ensues, as do several of the composer’s most piquant and cleverly orchestrated musical moments—including an intoxicating gender-bending trio featuring a man dressed as a woman, a woman dressed as a man, and a noblewoman masquerading as an abbess.

Produced by Tectonic Theater Project, the evening will be directed by two-time Tony nominee Moisés Kaufman.

The play unfolds through monologues set in hotel rooms in Morocco, the Virgin Islands, and Mexico, as a married couple reflect on their lives as players in the game of international business.