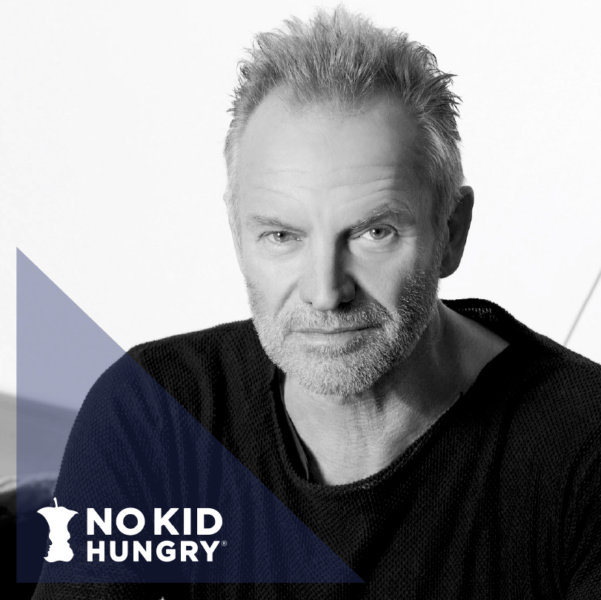 Red Folder Steppenwolf Theatre Company A ten-minute play written, directed and illustrated by Rajiv Joseph and narrated by Carrie Coon. The red folder belongs to a first grader. It is the source of all his woes. Years later, he seeks vengeance.

Available along with five other virtual productions this season with the purchase of a $75 Steppenwolf NOW membership. ($50 for Students, teachers, essential workers, “including arts workers”)

2:30pm: Lungs By Old Vic Last July, stage and screen stars Claire Foy and Matt Smith reunited for a string of socially distant performances of Lungs at the Old Vic in London.

3pm: Yes! Reflections of Molly Bloom Theatre@Home Winter Festival at Irish Rep. Aedin Moloney performs her and Colum McCann’s adaptation of the last chapter of James Joyce’s novel Ulysses — the famous/infamous Molly chapter — the one that ends “….I put my arms around him yes and drew him down to me so he could feel my breasts all perfume yes and his heart was going like mad and yes I said yes I will Yes,”

6pm: Who is the Caribbean in America Today? s (African Caribbean Mixfest 2021) Atlantic Theater Company is bringing back MixFest, its annual free reading series exploring and celebrating the abundance of diverse stories in the theatre.

Hear from experts as they address this question through the lens of Caribbean history and the critical issues facing the African Caribbean community today, such as sex tourism, the effects of general tourism, and environmental concerns. Our panel of thinkers will also explore matters of leadership and the role of art in Caribbean culture. Alisha Espinosa moderates.

African Caribbean MixFest will kick off with a group panel discussion. Learn more about the festival writers, their creative process and what inspires their work!

7pm: Those Winter Sundays Theater of War productions
This special collaboration with the PBS series Poetry in America will present live readings by the actors Moses Ingram and Bill Murray of Robert Hayden’s 1960s sonnet “Those Winter Sundays,” as a catalyst for a guided discussion about the everyday struggle of surviving, thriving, and connecting during this incredibly difficult winter. The event will also feature a recorded reading of Hayden’s poem by President Joe Biden, helping frame crucial dialogue between diverse communities about economic hardship, family dynamics, parenting, domestic violence, racism, and American identity during this divided and fractured time.

7pm: The Black Queen Screen Tests, Act 1 By The Tank Created by Jerome A Parker. An ALL-BLACK, virtual, workshop production of “The Black Queens, or House of Dinah” built to elevate the theatricality and explore the “live.” On November 20th, 2020 – after a series of in-house workshops – the Tank hosted a live stream of our experiments. But most importantly, this endeavor was created and entirely run by a 20+ team of BLACK creative artists, artisans and technicians.

7pm: Torched! A People Ignited SHARE TORCHED! is a new work-in-progress by Pregones/PRTT about the now legendary Bronx fires of the 1970s. TORCHED! alternates between New York in the 1970’s and present day, and shifts between historical fact and poetic fiction to lift the voices of the victims, residents, workers, and firefighters who bravely dispute the fabrications of the actual perpetrators and accomplices whose actions resulted in the ruination of an entire community.

7:30pm: Metropolitan Opera The legend of Faust, the aging philosopher who sells his soul for renewed youth and earthly delights, has inspired many operatic adaptations, but none has proved as popular as Gounod’s rich, elegantly Gallic interpretation, which was the very first opera ever performed at the Met in 1883

The virtual event commemorates International Holocaust Remembrance Day and the 76th anniversary of the liberation of Auschwitz.