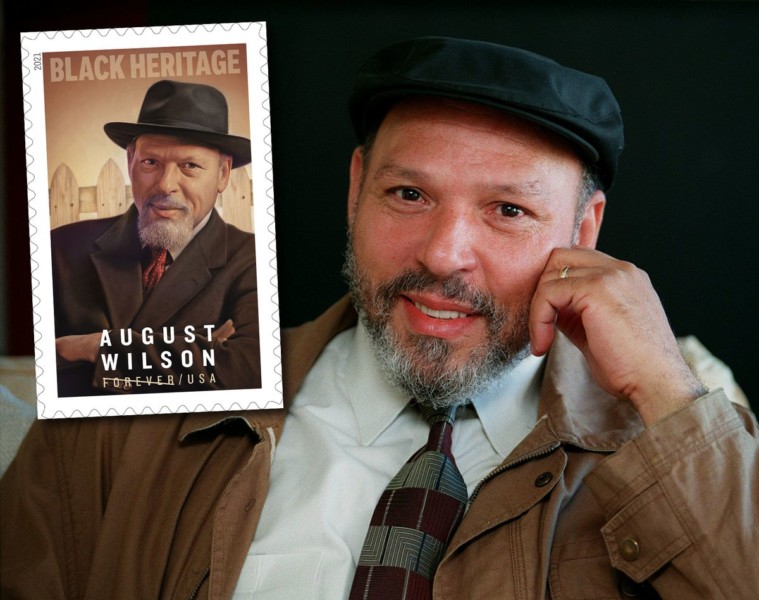 7pm: Theatre@Home Winter Festival at Irish Rep Based on Noel Coward’s songs, stories and personal letters, Steve Ross and KT Sullivan transform into some of the many characters that made up Coward’s unique life…Gertrude Lawrence, Marlene Dietrich, Greta Garbo, Elaine Stritch, Lynn Fontanne, Virginia Woolf, Edna Ferber, the Queen Mother, and of course Noël Coward himself.

Written and performed by Anthony Hudson—the human vessel for Portland’s premier drag clown Carla Rossi—Looking for Tiger Lily utilizes song, dance, drag and video to put a queer spin on the ancestral tradition of storytelling. Asking what it means for a queer mixed Native person to experience their heritage through white normative culture as they recount growing up watching the 1960 production of Peter Pan featuring Sondra Lee’s blonde, blue-eyed “Indian Princess” Tiger Lily, Anthony (and Carla) draw from a songbook sketching across Disney’s Pocahontas to Cher’s Half-Breed.

7pm: The Black Queen Screen Tests, Act 2 By The Tank Created by Jerome A Parker. An ALL-BLACK, virtual, workshop production of “The Black Queens, or House of Dinah” built to elevate the theatricality and explore the “live.” On November 20th, 2020 – after a series of in-house workshops – the Tank hosted a live stream of our experiments. But most importantly, this endeavor was created and entirely run by a 20+ team of BLACK creative artists, artisans and technicians.

7:30pm: Lungs By Old Vic Last July, stage and screen stars Claire Foy and Matt Smith reunited for a string of socially distant performances of Lungs at the Old Vic in London.

8pm: Stage Door Sessions: Ratatouille The TikTok Musical By Playbill Broadway Roulette Join us at the “Stage Door” to celebrate Ratatouille: The TikTok Musicaland meet three of the artists who helped the musical turn into a viral sensation. Ask questions, interact with other fans, and learn new things about this show. It’s kind of like getting your Playbill signed… without leaving the house!