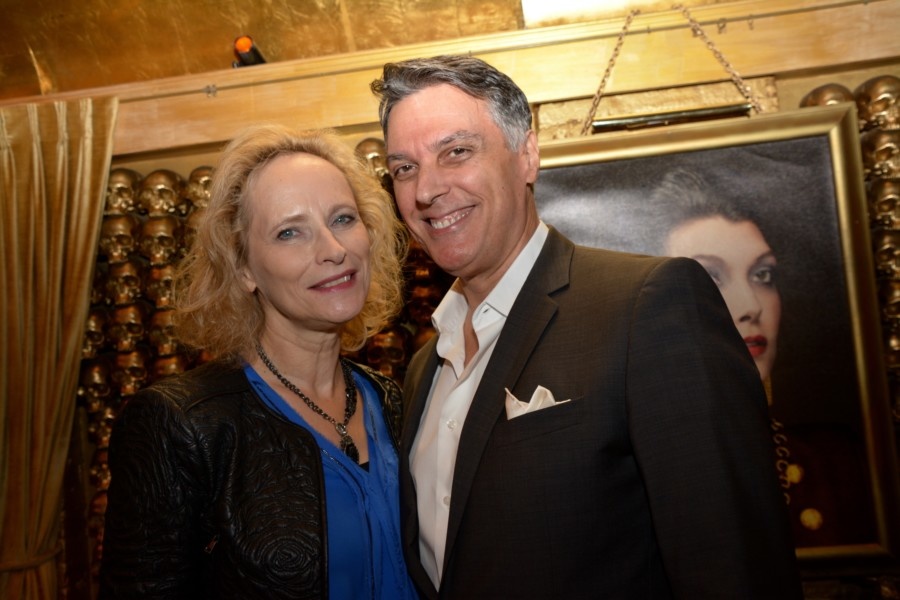 7pm: Loser Boy: Boom Boom on the Zoom Zoom By The Tank Behold! A live improv show on Zoom! You probably don’t know Loser Boy as an improv team charting a course to undiscovered improvisation, but that’s who we are. We’re taking our show online and that’s a new thing in itself!

7pm: Live at the Lortel: Robyn Hurder Hosted by Eric Ostrow along with co-hosts Joy DeMichelle, John-Andrew Morrison, and Daphne Rubin-Vega, season two of Live at The Lortel is dedicated to amplifying the voices and stories of people of color, members of the LGBTQ community, and artists who stand in solidarity with the continued fight against institutional racism and racial injustice.

7:30pm: Donizetti’s Don Pasquale  Donizetti’s uproarious yet sophisticated comedy pits a clever young widow against a crusty old bachelor, who is no match for her wiles. John Dexter’s lavish production was created as a parting gift for the beloved American soprano Beverly Sills, who bid farewell to the Met in 1979 as Norina, a perfect showcase for her infectious stage energy and spectacular musical gifts, and the only one of her roles with the company to be preserved as a telecast. After retiring from the stage, Sills continued to make a major impact on the arts community, holding administrative positions at such organizations as New York City Opera, Lincoln Center for the Performing Arts, and the Met.

The Typists By Play-PerView Stage and screen actors (and real life spouses) Annette O’Toole (A Lovely Sunday for Creve Coeur) and Michael McKean (The Little Foxes) will star in a reading of the 1963 Off-Broadway play by Murray Schisgal, The Typists.

The one-act chronicles the developing romance between new co-workers—a married man and his unmarried supervisor.

The reading streams through March 2, and follows with a live talk back with O’Toole and McKean, and the production’s director, Austin Pendleton. Proceeds will benefit Williamstown Theatre Festival.

All proceeds from the reading will directly benefit Lyons’s Next Wave Initiative, a new developmental branch of The Directors Company committed to amplifying future Black voices in The American Theatre through scholarships and community engagement.

Produced in partnership with 59E9 Theaters  and The Directors Company, the evening will be directed Zhailon Levingston (Tina).

In Chicken and Biscuits, Baneatta and Beverly attempt to put their sisterly differences aside to bury their father, Bernard. All is well at the funeral until it’s revealed that Bernard had not just two daughters, but three. Wig pins loosen, as truths emerge, leaving this African-American family to confront their skeletons head on; naturally with lots of love, shade, and prayer along the way. The world premiere of Chicken and Biscuits opened at Queens Theatre on March 6, 2020, closing early due to the COVID-19.

Bayard, A Streaming Musical Concert Presentation Richard Allen and Taran Gray’s Bayard streams as a concert version for free on YouTube. The musical tells the story of civil rights activist Bayard Rustin and his creation of the March on Washington. He was a silenced voice in history for being openly gay. The production was presented by Temecula Valley Theater.