What to Watch in The New Year: March 10 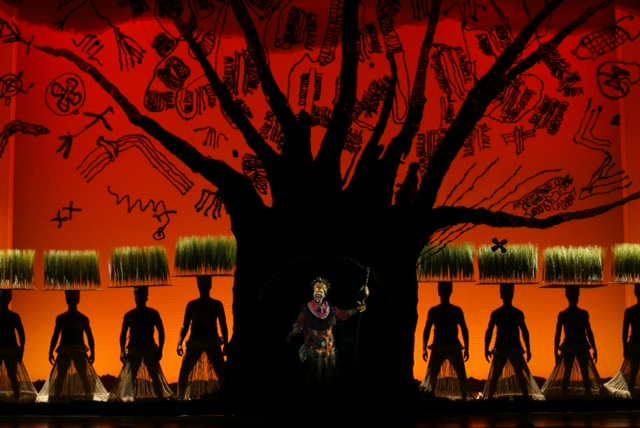 What to Watch in The New Year: March 10

Broadway Profiles with Tamsen Fadal Sneak Peek Check out the latest episode of the only nationally syndicated theater news program! Hosted by Emmy-winning anchor Tamsen Fadal and powered by Broadway.com, the weekly show features interviews with the stars who make Broadway shine bright. Premieres on Broadway.com prior to nationwide broadcast.

NYC Indie Theater Film Festival New Ohio Theater March 10 – 14
All-Festival passes $35
Tickets to individual screenings $12
Some 40 mostly short “theater films” will be screened in ten programming blocks at this festival, whose name won’t cause anybody to blink in 2021; many theater artists have gone digital. Here’s the schedule and here is the guide.

3pm: Lemuria Part of the EST/Sloan First Light Festival. Written by Bonnie Antosh. Directed by Pirronne Yousefzadeh. In the animal kingdom and in our own, how does a queen pass the crown to another queen? LEMURIA is queer King Lear in a North Carolina lemur lab.

7:30pm: Cilea’s Adriana Lecouvreur Grand opera at its most deliciously over-the-top, Cilea’s diva showcase concerns an 18th-century Parisian stage actress who falls headlong for the impecunious Count of Saxony and is consequently poisoned by a bouquet of faded violets sent by her romantic rival, the scheming Princess of Bouillon. The melodrama unfolds against the composer’s most beguiling and passionate score, which fits into the heightened, emotionally turbocharged tradition of verismo.

8pm: The Broadway Cast Reunion Series: The Lion King A new live online series, giving audiences an opportunity to get close to Broadway during this unprecedented moratorium on in-person, live entertainment.

The series offers online Broadway cast reunions of many major musicals unable to tour this season, providing audiences the chance to stay connected to some of their favorite performers in a unique way.