What to Watch in The New Year: March 11 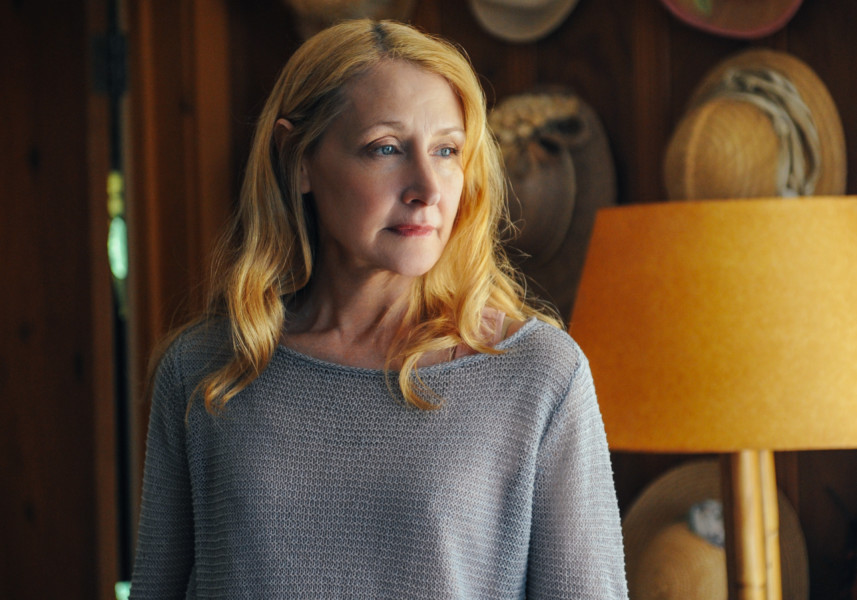 What to Watch in The New Year: March 11

The Essentials – Drama League Workshops By The Drama League. This is an expanded series of workshops and seminars developed to explore best practices and changing realities for stage directors and theater makers, offering vital tools for artists to succeed.

Set in New York, Three Days of Rain finds siblings Nan (Clarkson) and Walker (Slattery) reconnecting with their childhood friend Pip (Whitford) when they come home to settle their father’s estate. The discovery of a diary brings us back in time to their parents’ lives in the 1960s and to the truth of the legacy that connects the generations.

7pm: Taxilandia Virtual Salon created and written by Oye Group’s Modesto Flako Jimenez, immerses its audience in the flavors, sounds, sights and dynamic history of a neighborhood confronting social stigmas and the realities of gentrification.

Weaving a dramatic, performative ‘tapestry’ that interconnects generations, social classes, races and cultures, Taxilandia complicates our notion of what it means to be a local, an immigrant or a resident of a place, challenging us to answer: “What is my personal roadmap of home?”

Flako hosts four salons with local artists from each borough whose work intersects with gentrification.

7:30pm: if there is a breakage, you will find chips
Irondale through March 14. $15 This two-hander by Makaela (Mak) Shealy-Sachot, “about the way we crash into one another’s lives” is part of the On Women Festival

7:30pm: Zandonai’s Francesca da Rimini The music of early–20th-century Italian composer Francesco Zandonai has largely been forgotten—with the exception of this expansive 1914 opera based on an episode from Dante’s Inferno. The melodramatic plot concerns an affair between the title character and the handsome brother of a cruel and disfigured warlord, to whom she is betrothed. Their dalliance leads to the predictable violent and tragic end, but not before Zandonai makes his case for increased recognition with a surfeit of sumptuous, luxuriously orchestrated music.

8pm: ShowBiz Quiz The ShowBiz Quiz, where Broadway and Theatre Trivia combine into the most feverous fun online! Play seven quiz-tacular rounds of trivia – with prizes and surprises around each corner. Remember: “the faster you answer correctly, the more points you earn!”

Click here to listen and find a full schedule of upcoming guests.

The talk show, which began as live Instagram phone conversations held between the two, where they interviewed each other, has recently expanded in format. Equal parts late night talk show, Inside The Actors Studio, and a phone call between old friends, 5 Questions with James and JAM is an hour long ride of laughter, Broadway trivia, and pandemic vulnerability.

Each episode often features live musical performances from either the hosts or their special guests, who represent insiders, creators, and artists from all across the New York City theatre scene. Recent guests have included Joel Waggoner (Be More Chill, @Adventcarolndar), and A Strange Loop co-star, L Morgan Lee (The Danish Girl).

9:30pm: Jane Kaczmarek Hosts “Our Town” Event on PlayhouseLive This special event celebrates Our Town, the quintessential American play, with performances from previous cast members and a conversation with Jane Kaczmarek, who played the Stage Manager in the 2017 Pasadena Playhouse/Deaf West production, and author Howard Sherman, author of the new book Another Day’s Begun: Thornton Wilder’s Our Town in the 21st Century.

Kaczmarek and Sherman guide us through the enduring legacy of Thornton Wilder’s masterpiece with excerpts from Our Town performed by Kaczmarek herself, Youssef Kerkour, Keith Randolph Smith and Alexandria Wailes.