What to Watch in The New Year: March 12 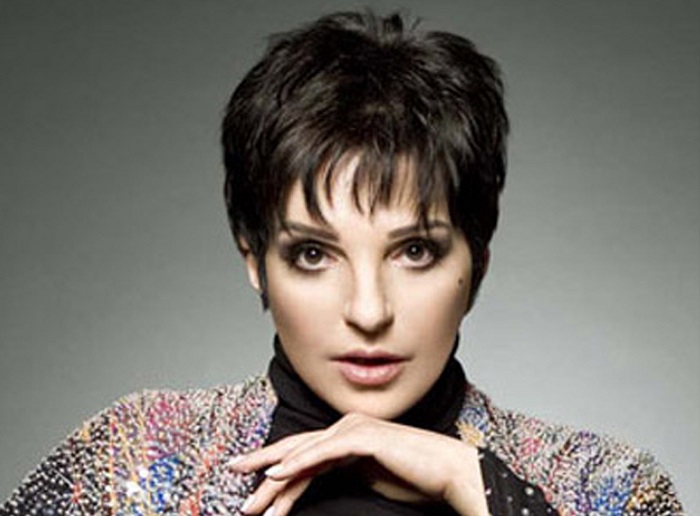 What to Watch in The New Year: March 12

Treason the Musical Online West End stars Lucie Jones, Oliver Tompsett and more appear in this concert of Ricky Allan and Kieran Lynn’s musical Treason, which follows the Gunpowder Plot of 1605 in which Guy Fawkes and his anarchist supporters tried to blow up the U.K. Halls of Parliament. The concert was filmed at Cadogan Hall in London.

Women’s Day on Broadway, celebrating International Women’s Day, will be held virtually March 12 beginning at 1 PM ET. The previously announced two-hour event—with the theme “Reflecting Courageously, Transforming Collectively”—coincides with the one-year mark since Broadway’s shutdown due to the COVID-19 pandemic and will feature two newly announced conversations: “Broadway’s Moms: How Life Goes on When the Show Doesn’t” and “Broadway’s Second Act: A Conversation about Moving Beyond Intention.”

7:30pm: Giordano’s Fedora After seeing legendary actress Sarah Bernhardt take on the title role in the play Fédora by Victorien Sardou—whose La Tosca also inspired Puccini to compose his own melodramatic masterpiece—Umberto Giordano was set on adapting the work for the operatic stage. The result, which premiered at Milan’s Teatro Lirico in 1898, has all the hallmarks of a great verismo tragedy: In it, a Russian princess vows to revenge the murder of her betrothed, only to fall desperately in love with the man that killed him. It is a tale packed with the kind of oversized emotions, fraught encounters, and unexpected plot twists that translate so well into grand vocal outpourings—such as the tenor’s Act II aria, “Amor ti vieta,” which has achieved great popularity well beyond the opera house. Starring in the title role in this 1997 telecast, legendary Italian soprano Mirella Freni appears in her final fully staged Met performances, in a sumptuous production that also features a special appearance by pianist Jean-Yves Thibaudet.

8pm: Wil Premieres through March 17. Will Swenson, Ann Harada, Eric McCormack, Oliver Dench and more star in a reading of a new feature project by Dan Rosen. The work follows a young William Shakespeare and what happens when he lands his first professional gig running a summer stock theater program while finishing Romeo and Juliet. The free reading benefits The Actors Fund and The Actors Fund Canada.