What to Watch in The New Year: March 15 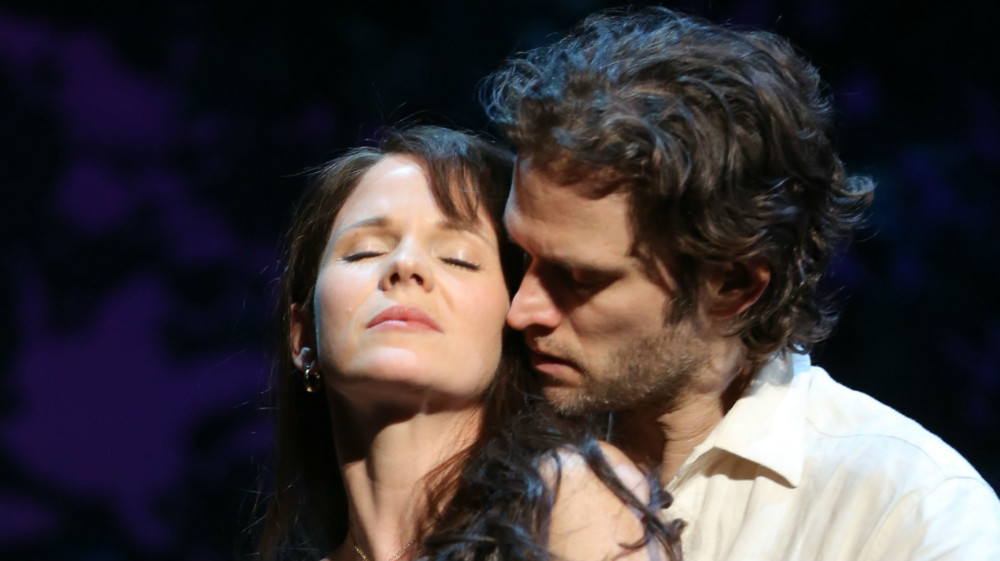 What to Watch in The New Year: March 15

7pm: Experiments: Three Ring Circus Written by Sean Patrick Higgins. Directed by Ted Schneider. James Banks, his wife, and his mistress host James’ daughter, her boyfriend, and James’ soon to be brother-in-law for a family dinner. A riotous night of misinterpretation and near misses ends up outing love in the most farcical of ways ultimately leading to a very unexpected proposal. Three Ring Circus is a farce with bite which explores interracial relationships in our modern America.

7pm: The Niceties until the 28th Who gets to tell the story of race, history and power in America? In this riveting, provocative play, a black student and her white professor – both brilliant – debate whether the legacy of slavery defines our past, and our present.

7:30pm: Gallathea First performed in 1588, John Lyly’s Gallathea is a queer love story set inside the landscape of classical myth. In order to avoid becoming dinner for a sea monster, Gallathea and Phillida are sent into the forest dressed as boys. Meanwhile, three shipwrecked brothers set out to seek their fortunes, Cupid stirs up his usual trouble, nymphs fall for mortals, and Neptune–God of the Sea–waits to make his move. This playful pastoral of love, desire, and finding yourself is an affirmation of identity–joyfully reclaimed for 2021.

Presented by Red Bull Theater in collaboration with The Drama League. A recording of the livestream will be available until 7 PM ET March 19.

7:30pm: Offenbach’s Les Contes d’Hoffmann A triptych of operatic vignettes based on the stories of E. T. A. Hoffmann, Offenbach’s late masterpiece about a poet’s three great loves may seem a light, frilly fantasia on its surface (it was a hit at the Parisian Opéra-Comique when it premiered in 1881), but it reveals hidden depths as the night wears on. A ravishing trio of singers portray Hoffmann’s beloveds—animatronic doll, diva, courtesan—with each showcasing alluringly different shades of the female voice.

The two-hour panel will help raise funds for The Actors Fund.

Treason the Musical Online West End stars Lucie Jones, Oliver Tompsett and more appear in this concert of Ricky Allan and Kieran Lynn’s musical Treason, which follows the Gunpowder Plot of 1605 in which Guy Fawkes and his anarchist supporters tried to blow up the U.K. Halls of Parliament. The concert was filmed at Cadogan Hall in London.https://www.youtube.com/embed/tUSY3MtAvSM?feature=oembed