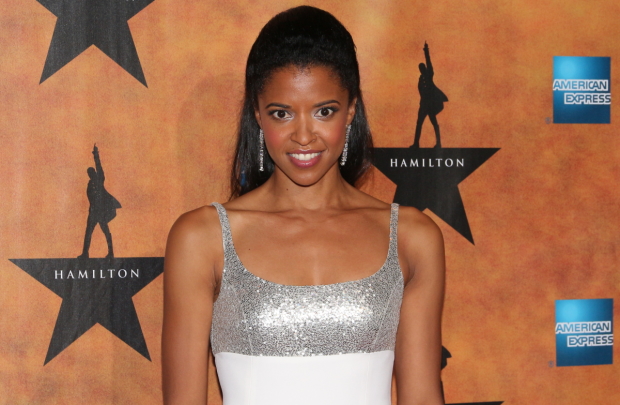 The former is a parody of Williams’ The Glass Menagerie. Directed by Antony Marsellis, the play stars Blanche Baker, Nathan Darrow & Jeremy Beck. The second show, a comedy about an older couple on a boat, starrs Bob Dishy and Judy Graubart.

5pm: Community Conversation: Celebrating ALL Women By Rattlestick Playwrights Theater. Our upcoming gathering falls on the globally celebrated International Women’s Day, and we can’t imagine a better way to share our time together than celebrating ALL women!

When we gather, we will challenge definitions of womanhood, address gender biases, and uplift those often excluded by these days meant to build inclusion and equity. We challenge you to bring a story, resource, and/or offering to honor a woman you need us all to know: Who needs to get their flowers and get them now? A historical figure we were robbed of the opportunity to know fully? Your trans neighbor who glows with love and light? Your mother, wife, sister, daughter, auntie, or cousin?

Let’s come together to push against the history of exclusionary feminist practices and instead create a space of joy making that acknowledges and accepts all iterations of women.

7pm: Loser Boy: Boom Boom on the Zoom Zoom By The Tank Behold! A live improv show on Zoom! You probably don’t know Loser Boy as an improv team charting a course to undiscovered improvisation, but that’s who we are. We’re taking our show online and that’s a new thing in itself!

7pm: Live at the Lortel: Maya Philips Hosted by Eric Ostrow along with co-hosts Joy DeMichelle, John-Andrew Morrison, and Daphne Rubin-Vega, season two of Live at The Lortel is dedicated to amplifying the voices and stories of people of color, members of the LGBTQ community, and artists who stand in solidarity with the continued fight against institutional racism and racial injustice.

7:30pm: Puccini’s Manon Lescaut  When he set out to write a new opera based on the same irresistible heroine that inspired Massenet’s popular Manon, the young Puccini was undaunted by the risk of provoking comparisons. And in his take on the alluring young country girl who becomes the toast of Paris before suffering a swift fall and ignominious end, the composer came through with a masterpiece equal to Massenet’s, trading his French counterpart’s urbane elegance for overwhelming emotionality. Taking on the demanding title role in this 1980 telecast is the great Italian soprano Renata Scotto, who gives a devastating portrayal commensurate with her status as one of the great divas of the 20th century.

RossJune 10, 2022
Read More
Scroll for more
Tap
And The Winners of The Critic Choice Awards
There’s No Place Like Home Just Ask The Naked Cowboy!