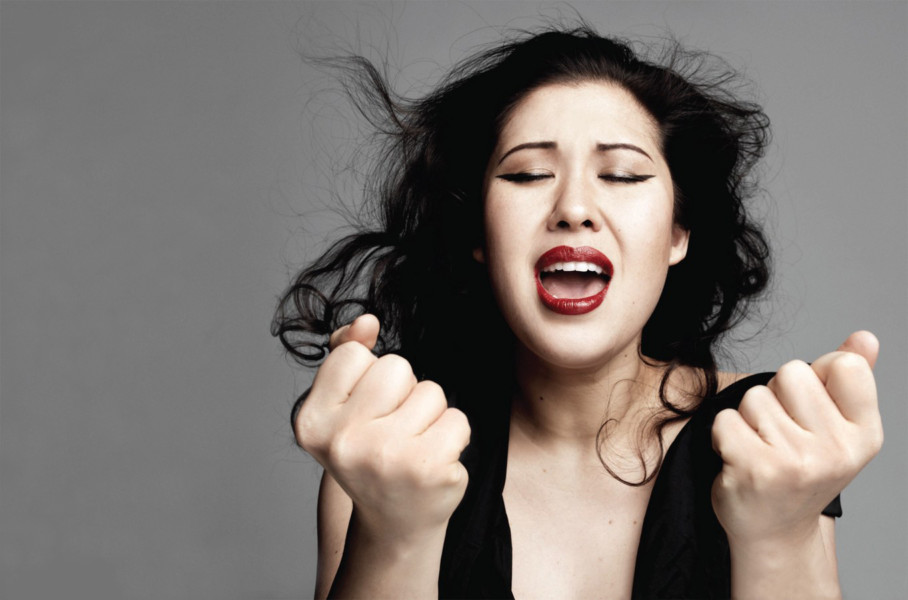 7:30pm: Mascagni’s Cavalleria Rusticana and Leoncavallo’s Pagliacci
Equally scandalous when they premiered separately in the late 19th century, these two short operas, often presented as a double bill, show just how searing and soapy opera can be. In Mascagni’s Cavalleria Rusticana, a lay-about villager leaves the girl he’s impregnated for another man’s wife. And in Pagliacci, a tortured clown plots against his beautiful young wife, whom he suspects of carrying on with a younger man. Neither ending is happy; each is exquisite.