What to Watch in The New Year: May 18 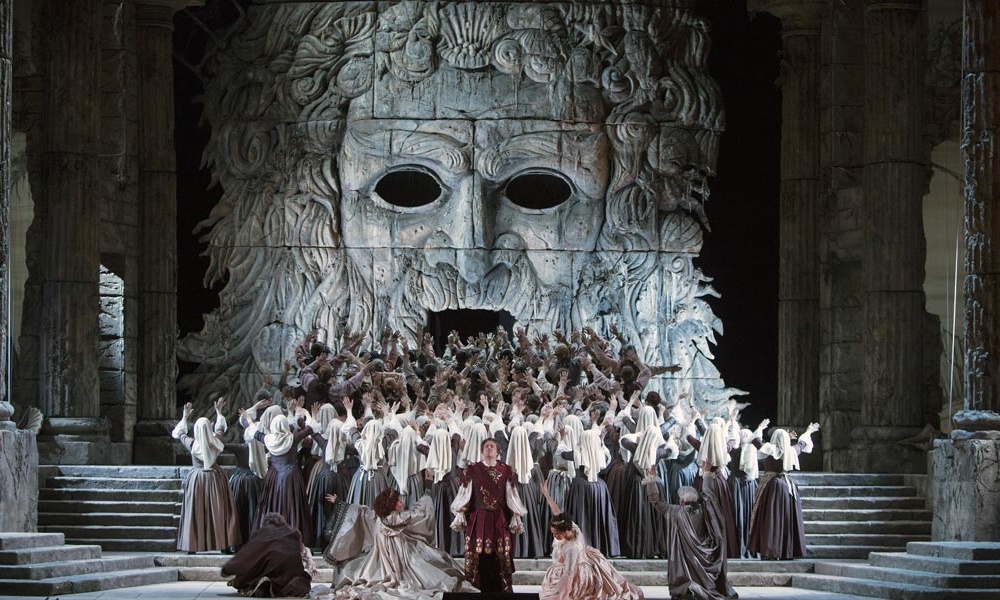 What to Watch in The New Year: May 18

The Art of the Pitch: Sharing Your Vision as a Director

7:30pm: Mozart’s Idomeneo In this work, which made the young composer’s name and started him on the path to immortality, Mozart took the then-dusty genre of opera seria—with its focus on acrobatic feats of singing and plots taken from Classical history or mythology—and gave it new life. Set in ancient Crete, Idomeneo follows the machinations of various members of the ruling family and two foreign princesses, and still delivers plenty of vocal pyrotechnics. But it’s the addition of Mozart’s unmistakable elegance and keen sense of characterization that turns the opera into a musical and dramatic tour de force.

9:00pm: The Play’s the Thing Virtual Launch Party Join Jessica Barksdale Inclan and classically trained actor Suzanne Irving in celebrating the release of Jessica’s newest novel, The Play’s the Thing. The ladies talk Shakespeare plus readings from the book, an author Q+A, and a raffle giveaway!

Missed Connections Jon Tai and Alex Gruhin’s live, interactive play with magic begins its run of livestreamed performances as part of 59e59 Theaters’ Plays in Place series. Inspired by the work of writer Haruki Murakami, philosopher Marshall McLuhan, and magician Derek DelGaudio, Missed Connections is a magician’s cosmic love story—one that explores the fleeting bonds that can emerge between total strangers. Audiences can experience the magic for themselves through May 20.

Reverb Theatre Arts Festival through May 20th. Reverb Theatre Arts Festival presents the voices of artists with disabilities on the virtual stage. Artists from around the country submitted their works of original theatre—monologue, spoken word, dance, or music—based on creative prompts on the theme of Connection. The work is the result of twenty-four collaborations between Participating Artists and Collaborating Artists.