What to Watch in The New Year: May 24 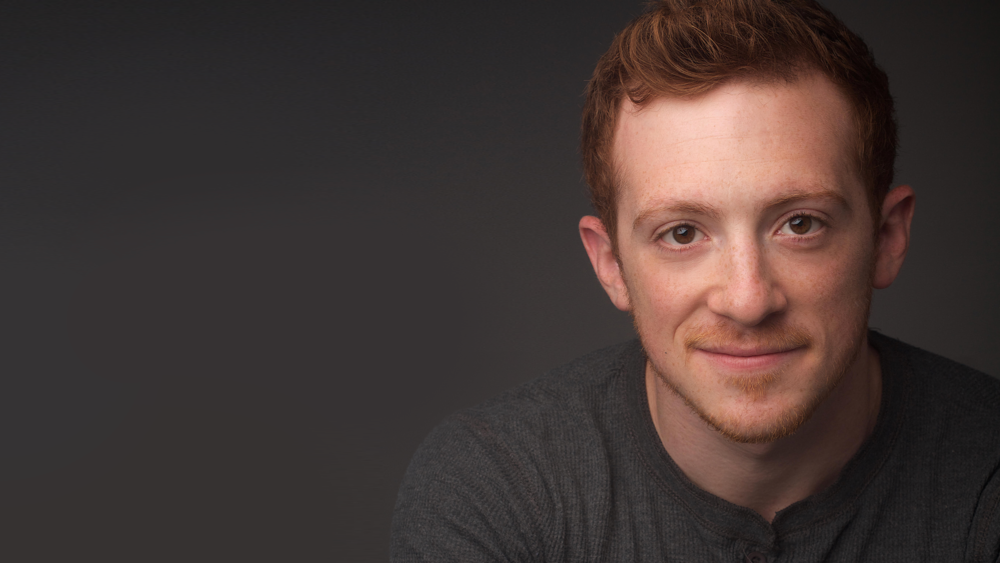 What to Watch in The New Year: May 24

Broadway by the Year: The Sir Andrew Lloyd Webber Years Town Hall’s long-running series Broadway by the Year is going digital, with three concerts—each highlighting different eras of the musical theatre canon—streaming this spring. Each will feature several stage favorites.

Rounding out the trilogy is a look at the works of Andrew Lloyd Webber, including international phenomena Cats and The Phantom of the Opera. Singing through his catalog will be Tony nominees Max von Essen (An American in Paris), Liz Callaway (Baby), and Ethan Slater (SpongeBob SquarePants), plus Ali Ewoldt (The Phantom of the Opera).

2:30pm Monday Night at the Apollo  Romeo & Juliet Olivier Award winner Cassidy Janson, Olivier Award nominee Aimie Atkinson, Lucie Jones, Cedric Neal and Julian Ovenden are on the roster for the inaugural evening of this concert series. Hosted by Greg Barnett, each show will be performed in front of socially-distanced audiences at the Apollo Theatre in London and simultaneously livestreamed.

6pm: Lynn Nottage Interviews Alia Jones-Harvey The League of Professional Theatre Women, an organization which has been championing women in the professional theatre for over four decades, will present an Oral History Project event with the four-time Tony-nominated producer Alia Jones-Harvey.

For the second installment in the Oral History Project’s 2020-21 season, Jones-Harvey will talk about her career with two-time Pulitzer Prize-winning playwright Lynn Nottage.

7:30pm: Massenet’s Thaïs It is the most operatic of scenarios: The devotion of an ascetic monk who has dedicated his life to God is tested against the allure of the world’s most voluptuous, seductive courtesan. And in this glorious, rarely performed jewel, Massenet milks the melodrama for all it’s worth, clothing the story in music as glamorous and sensual as the seductive title character herself. In 2008, the work made a glorious return to the Met, taking the stage for the first time in three decades.