What to Watch in The New Year: May 25 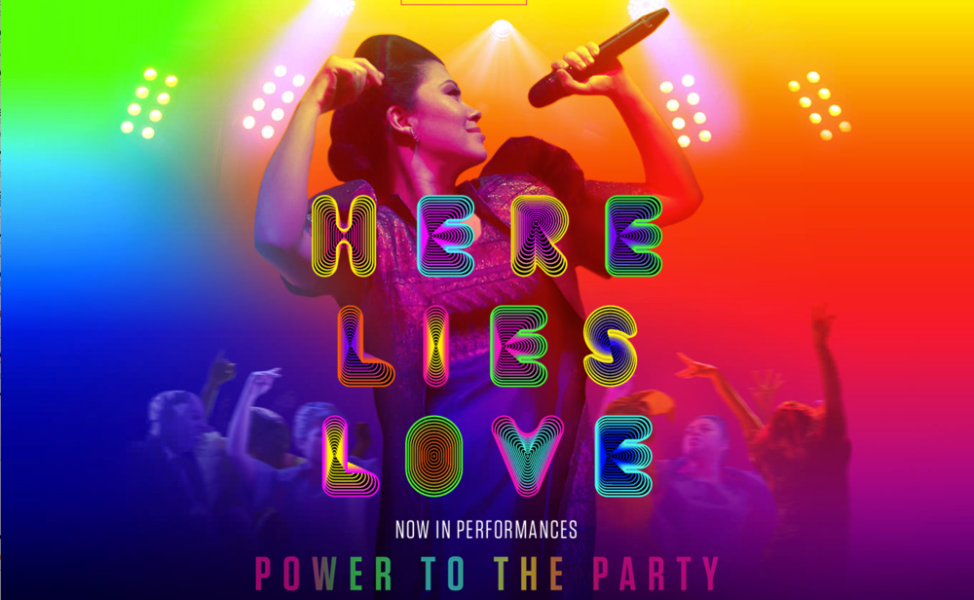 What to Watch in The New Year: May 25

7pm: The Man Who Wanted to Fly tells the irresistible story of 80-something bachelor farmer Bobby Coote from Cavan who has had a lifelong dream to fly a plane. Enlisting the help of his neighbor Seán, the two set out to build their own field of dreams, cutting out a runway in Seán’s farm and even building a hangar in this small rural community. Bobby will get no encouragement from his brother Ernie, another octogenarian in the Coote family home. Ernie thinks the whole thing is daft, but Bobby is determined to take to the skies if it’s the last thing he does. Capturing the wonder of one man’s dreams The Man Who Wanted to Fly is a unique journey into a disappearing border hinterland and is sure to delight audiences all over the world.

7pm: Empress Mei Li Lotus Blossom Abingdon Theatre Company presents this short film written and directed by Christine Toy Johnson that tells the story of a Teaneck-born Asian American actress who poses as an exotic Hong Kong movie star so she can get her shot at Broadway. Reggie Lee moderates a talkback with the cast and creative team after the viewing that celebrates Asian American and Pacific Islander Heritage Month.

7:30pm: Borodin’s Prince Igor Absent from the Met stage since 1917, Borodin’s masterwork about an introspective prince’s military campaign against the invading Polovtsians returned in 2014 with a first-rate cast and an astonishing production directed by Dmitri Tcherniakov. Well worth the wait, the sets feature visually striking projections interlaced with lush flowering fields, and the first act delivers one of opera’s most exciting dance medleys, a portion of which went mainstream in the 1950s when Tony Bennett recorded “Stranger in Paradise.”

Designed for headphones and lunar light (“no screens, no Zoom,” the production urges), the 95-minute production will be available on devices (with a dimmable screen) April 27–29 at 8 PM ET each night.

Shoshana is a theatre reporter, photographer and podcaster. She’s covered the Tony Awards, Opening Nights on Broadway and has been called, “The Fan’s Reporter.”

This segment, which Shoshana coined on her live YouTube Series: The SHO Must Go On…line, guests will SHO something from a musical they’ve been a part of and Tell what makes it so special.

We’ll get to know bwaySHO and what makes her podcast unique, as well as hearing about the projects & podcasts from Fergie, L Morgan and Drew.