What to Watch: July 1 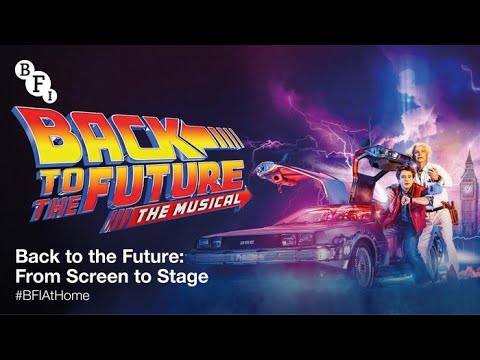 What to Watch: July 1

Marys Seacole through July 4 Quincy Tyler Bernstine stars in Jackie Sibblies Drury’s play about an ambitious Jamaican woman determined to live a grand life, whose adventures take her across oceans and eras. Directed by Lileana Blain-Cruz, the production was filmed Off-Broadway at the Claire Tow Theater in 2019.

7:30pm: Philip Glass’s Satyagraha The second installment of Philip Glass’s Portrait Trilogy of operas based on the lives of important historical figures—which began with Einstein on the Beach and concluded with Akhnaten—Satyagraha is inspired by Mahatma Gandhi and his ideology of achieving change through peaceful protest and civil disobedience. With a libretto assembled using text from the Bhagavad Gita, sung in the original Sanskrit, the opera has no concrete plot, instead layering various historical vignettes, political statements, philosophical musings, and parables to form a meditative work that is as much manifesto as music or theater.