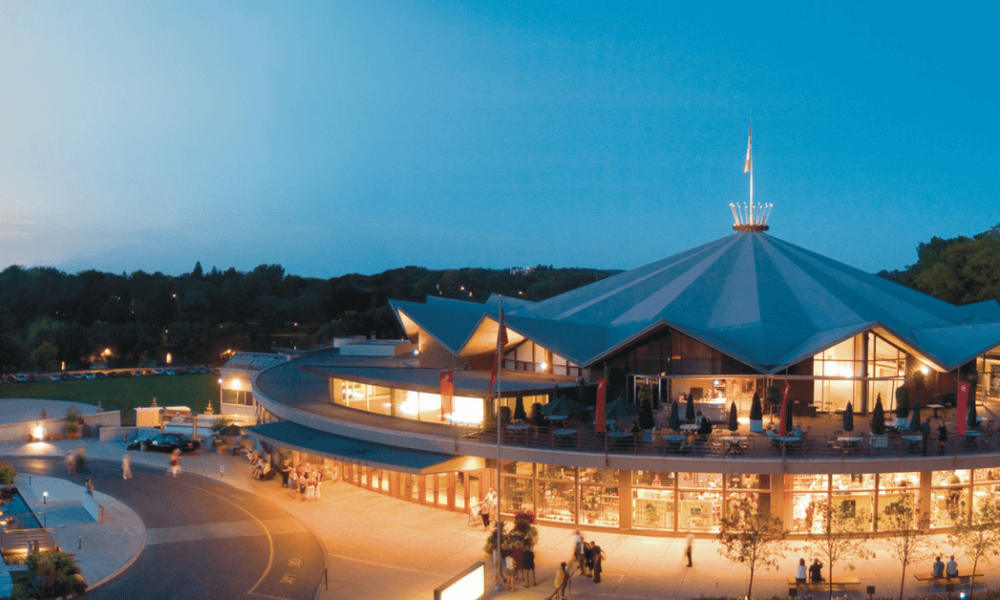 Stratford Festival YouTube Channel Hannah Moscovitch’s play about a CEO who is on a business trip for a major deal when a damaging sex scandal at the company is unearthed back home. Filmed at Canada’s Prairie Theatre Exchange in 2021.

Ben and Gus are seasoned hitmen awaiting details of their next target in the basement of a supposedly abandoned cafe. When the dumbwaiter begins sending them mysterious food orders, the killers’ waiting game starts to unravel.

Daniel Mays and David Thewlis star under the direction of Jeremy Herrin.

7:30pm: Strauss’ Arabella This romantic comedy was the final collaboration of Richard Strauss and his great librettist Hugo von Hofmannsthal. While certain elements of operatic farce are present (including class issues and gender disguise), there is a sober atmosphere about the work, and the issues of transformation—emotional, spiritual, psychological—that Strauss portrayed so powerfully in extreme terms in his earlier operas become, in Arabella, universal. Arabella herself—honest, pure, well-meaning—is one of opera’s most appealing and believable characters. The setting of “Old Vienna” is quite different from that in the same authors’ Der Rosenkavalier: The nostalgia of the earlier opera is mythical and self-consciously anachronistic; here, it is frank and without irony.

Suzanna BowlingOctober 12, 2021
Read More
Scroll for more
Tap
A One On One With Dorothy Lyman
Fishamble’s Silent Screams Loud With Pain and Intensity