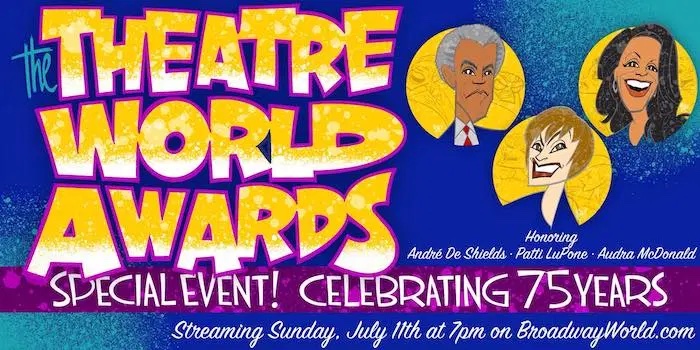 7pm: Andrew Barth Feldman: Park Map The Feinstein’s/54 Below solo debut of Andrew Barth Feldman is available to view. Park Map hilariously details the winding history of the Disney Parks while vulnerably exploring Feldman’s own increasingly complex relationship with the most magical place on Earth.

7:30pm: Strauss’s Der Rosenkavalier Coming full circle, this week of Strauss masterpieces ends with a second performance of the composer’s most popular opera, Der Rosenkavalier. Recorded at the close of the 2016–17 season, this Live in HD transmission saw two of its principal artists bid farewell to their signature portrayals in the piece. Soprano Renée Fleming, who appeared as the Marschallin 21 times at the Met between 2000 and 2017, gives a career-defining performance opposite mezzo-soprano Elīna Garanča, who sang Octavian to great acclaim the world over but never before with the company, as her impetuous young lover. Rounding out the lead cast in Robert Carsen’s inventive new staging—which moves the action to 1911, the year of the work’s premiere—soprano Erin Morley is Sophie and bass Gunther Groissböck sings Baron Ochs.