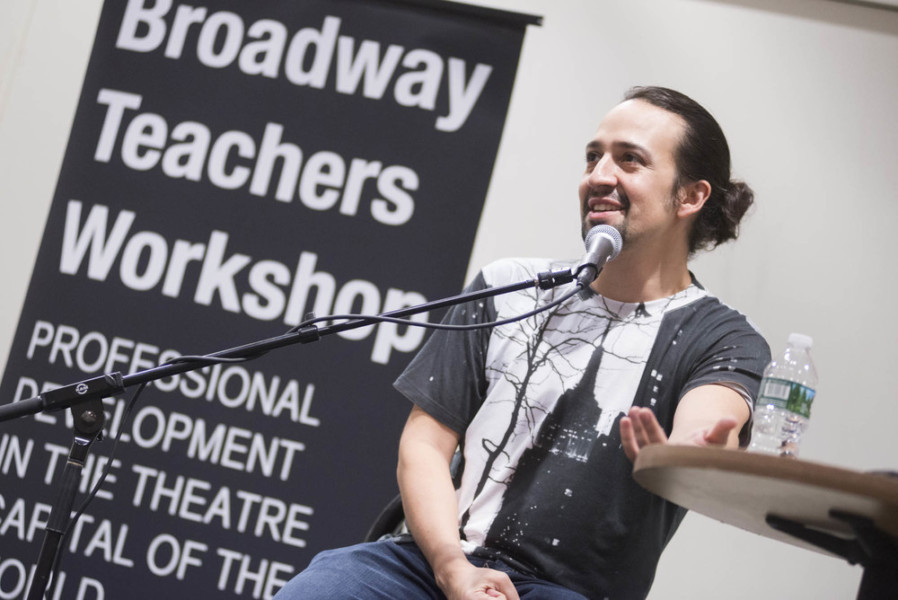 7:30pm: Puccini’s Manon Lescaut  When he set out to write a new opera based on the same irresistible heroine that inspired Massenet’s popular Manon, the young Puccini was undaunted by the risk of provoking comparisons. As he explained: “Why shouldn’t there be two operas about Manon? A woman like Manon can have more than one lover.” And in his take on the alluring young country girl who becomes the toast of Paris before suffering an ignominious end, the composer came through with a masterpiece equal to Massenet’s, trading the French composer’s urbane elegance for overwhelming emotionality.