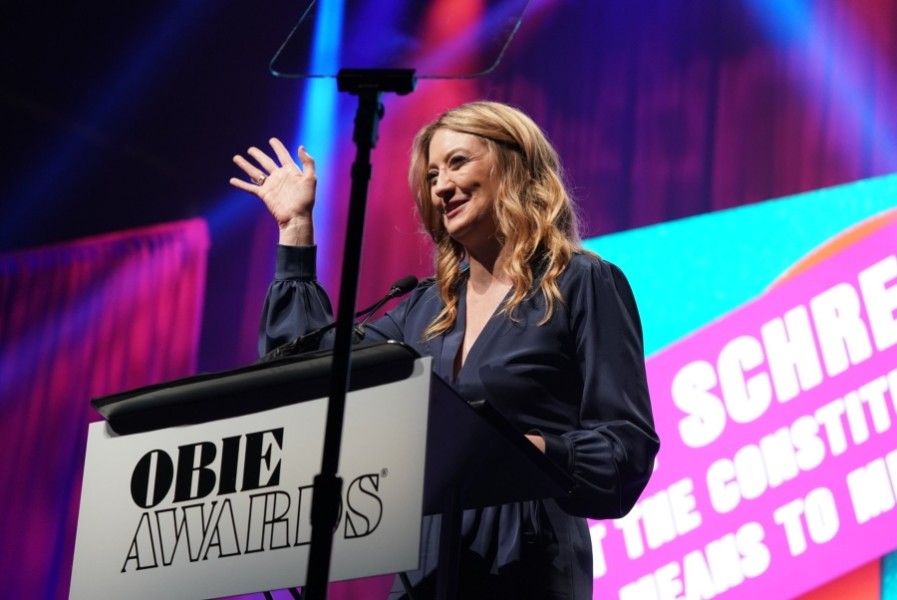 4pm: CyberTank Variety Show With Anooj Bhandari: Welcome to CyberTank: an e-home for e-merging artists. CyberTank hosts a weekly, remote, multidisciplinary, variety arts gathering open to all as well as other programming throughout the week. Help The Tank keep on Tankin’. Hosted by Phoenix Dey.

5pm: Virtual Musical Theater Workshop for ages 7-12. (each week includes 3 classes: drama, dance & voice) Stage Right now offers a weekly VIRTUAL musical theater workshop for students. Students will participate in three classes during the week, where they will work on Broadway material to develop their performing skills. Each week consists of:

7:30pm:  Verdi’s La Traviata Few operatic figures are as beloved as Violetta, the dignified, selfless, and sickly heroine of Verdi’s classic tragedy. An elegant courtesan with a heart of gold, she chooses true love over the amusements and riches of her glamorous Parisian life, then sacrifices everything for the sake of a young woman she’s never even met. All of this—the glitter of her earlier wealth, the heat of her passion with the ardent young Alfredo, the pain of their separation, and her tragic end—lands with devastating weight thanks to Verdi, whose score stands as one of music’s greatest depictions of love and loss.

8pm: The eighth annual “Night of A Thousand Judys” – the Pride concert to benefit The Ali Forney Center written and hosted by Justin Sayre – will be presented as a streaming online event this year.

Watch the concert and donate to the cause by clicking here.

8pm: Richard II, Starring André Holland will star in a radio play presentation of Richard II from The Public Theater and WNYC. In addition, Tony winner Phylicia Rashad and five-time Tony nominee Estelle Parsons will play the Duchess of Gloucester and the Duchess of York, respectively.

Richard II will be broadcast over four nights from July 13–16 at 8 PM ET streaming at WNYC.org. The play will also air on WNYC 93.9 FM and AM 820 for local NYC radio listeners. Additionally, the series will be available as a podcast for on-demand listening.

8pm: 65th Annual Obie Awards After putting this year’s Obie Awards on hold due to the coronavirus pandemic and in support of the Black Lives Matter movement, the American Theatre Wing and The Village Voice will present the 65th annual ceremony July 14. The virtual event will stream on YouTube beginning at 8 PM.

As previously announced, Cole Escola will emcee the proceedings, which will also include a performance by Shaina Taub, a reunion of alums from multiple productions of Merrily We Roll Along, an encore presentation from Fela!, and a performance of A Strange Loop’s “Memory Song” from composer Michael R. Jackson

Among the presenters during the pre-recorded show are Cynthia Erivo, LaTanya Richardson Jackson, and Heidi Schreck, with more to be revealed later.

-Marlene Danielle, a Cats cast member for its entire 18 year Broadway run
-Alton Fitzgerald White, who played 4,308 performances as Mufasa in The Lion King
-Donna Marie Asbury, the Guinness World Record holder for the longest career playing the same character in a Broadway show after 20 years in the cast of Chicago