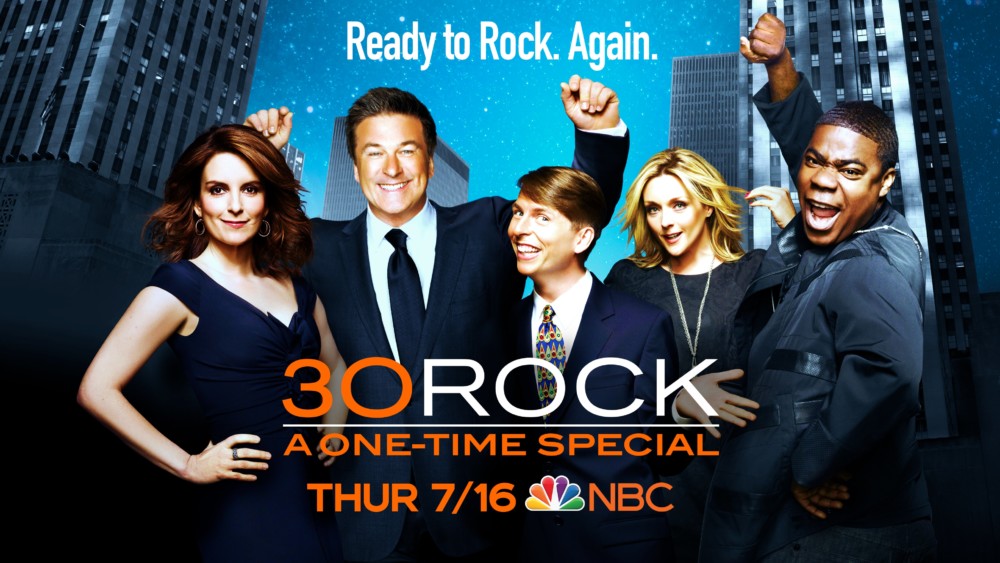 7pm: Bard at the Gate: The Droll Meg Miroshnik’s play, explores the dilemma facing actors in 17th century England when theater was banned, is the second offering in Paula Vogel’s play series. Vogel makes Miroshnik’s script available for download on her site.

7pm: Talk to Me, and F.L.I.P.PED New York Theatre Barn excerpts from two new musicals in development. Charlie Sohne and Tim Rosser (The Boy Who Danced On Air) present “Talk To Me,” a family musical about Graham, a 12-year-old boy on the autism spectrum who makes friends with the Siri app on his mom’s iPhone. J. Oconer Navarro’s musical is about Enzo Ramos, a first generation Fil-Am who accompanies his traditional, immigrant parents and his favorite Tita “back home” to the Philippines to celebrate his Lola’s upcoming 100th birthday, when unexpected tragedy hits.

7:30pm: Puccini’s Turandot An ancient Chinese princess presents each new suitor with a series of riddles; success will win her hand, but failure costs his head. One brave warrior prince rises to the challenge, determined to thaw Turandot’s frozen heart. Puccini raises the temperature to boiling by lavishing the legendary tale with some of his finest and most spectacular music—not to mention “Nessun dorma,” one of the catalogue’s most beloved arias. Combined with Franco Zeffirelli’s breathtakingly opulent production, it makes for one of opera’s grandest experiences.

8pm: Shakespeare on the Radio: Richard II Saheem Ali directs this radio adaptation of Richard II, the Bard’s take on how the title monarch lost his crown. licia Rashad as the Duchess of Gloucester.