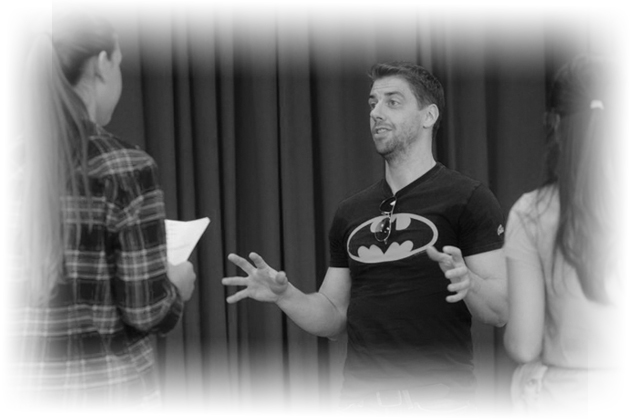 All-Asian American production of A Gentleman’s Guide to Love and Murder. Donations for StopAAPIHate.org are now being accepted and tickets for the virtual show are now available. CollaborAzian’s A Gentelman’s Guide to Love and Murder will be helmed by theatre and television director Alan Muraoka, who has played Alan, the owner of Hooper’s Store on Sesame Street for the past 23 years. He most recently played Iago in Disney’s Aladdin on Broadway, and starred as the Engineer in Miss Saigon. The all-Asian American cast will star Cindy Cheung (13 Reasons Why), Karl Josef Co (Pacific Overtures), Ali Ewoldt (The Phantom of the Opera), Diane Phelan (School of Rock), and Thom Sesma (Sweeney Todd). Steven Cuevas (Once On This Island) serves as music director.

2021 Jimmy AwardsThis national talent showcase celebrates high school students from across the country and features dynamic ensemble and solo performances. Presented by the Broadway League Foundation, 20 scholarships are set to be awarded at this year’s show. Available through July 18.

7:30pm: Puccini’s La Fanciulla del West Though less familiar than Puccini’s greatest hits, this action-packed tribute to the American Wild West, which received its world premiere at the Met in 1910, is every bit as compelling. Its sweeping, evocative score deftly captures the feel of a Gold Rush–era mining camp, the perfect place for a sweet-talking bandit to fall for a gun-toting bar owner with an enormous soprano voice and a heart of gold.

8:30pm: Goodman Theatre’s I Hate It Here Goodman Theatre’s streaming-in-real-time Live series concludes with I Hate It Here by Ike Holter. Streaming through July 18. There’s one thing Americans can agree on: it’s that 2020 was not the best way to begin a new decade. With guts and humor, punctuated with story and song, the play asks who we are in a world on the brink explosion.