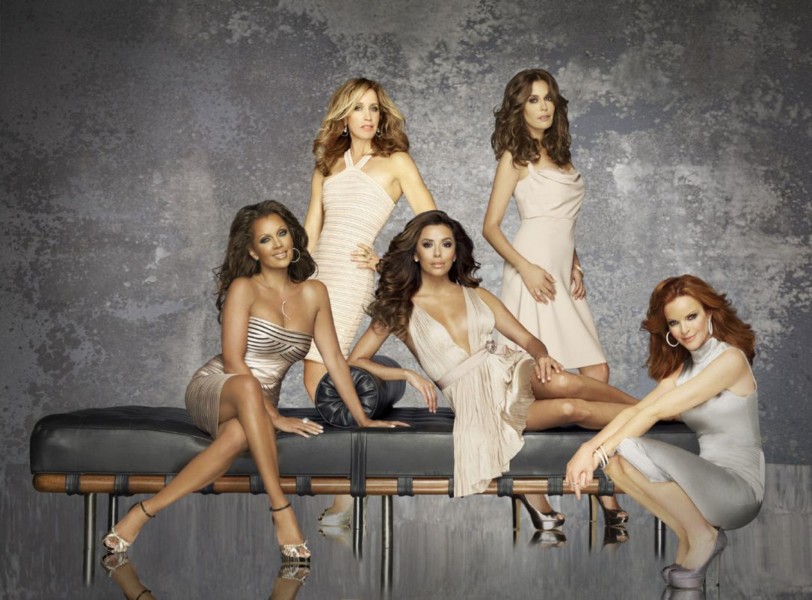 2021 Jimmy AwardsThis national talent showcase celebrates high school students from across the country and features dynamic ensemble and solo performances. Presented by the Broadway League Foundation, 20 scholarships are set to be awarded at this year’s show. Available through July 18.

3 and 8:30pm: Goodman Theatre’s I Hate It Here Goodman Theatre’s streaming-in-real-time Live series concludes with I Hate It Here by Ike Holter. Streaming through July 18. There’s one thing Americans can agree on: it’s that 2020 was not the best way to begin a new decade. With guts and humor, punctuated with story and song, the play asks who we are in a world on the brink explosion.

7:30pm: Puccini’s La Rondine Goaded by a group of Austrian directors to create a Viennese operetta in the style of Léhar, and inspired in no small part by the recent success of Strauss’s Der Rosenkavalier, Puccini delivered his lightest opera—though not without including a suitably melancholy ending. At least the central courtesan, impossibly in love with a debt-strapped playboy, doesn’t die. The composer gussies up his tale with a chic setting—Paris and the French Riviera—and a menagerie of unforgettable tunes, including the Act I “Chi il bel sogno di Doretta.”

8pm: Stars in the House Desperate Housewives (and hubbies!) Encore

Jeffery Lyle SegalOctober 16, 2021
Read More
Scroll for more
Tap
The All-Asian American Production of A Gentleman’s Guide to Love and Murder is a Delight.
Times Square Gets Splashed By A Whale