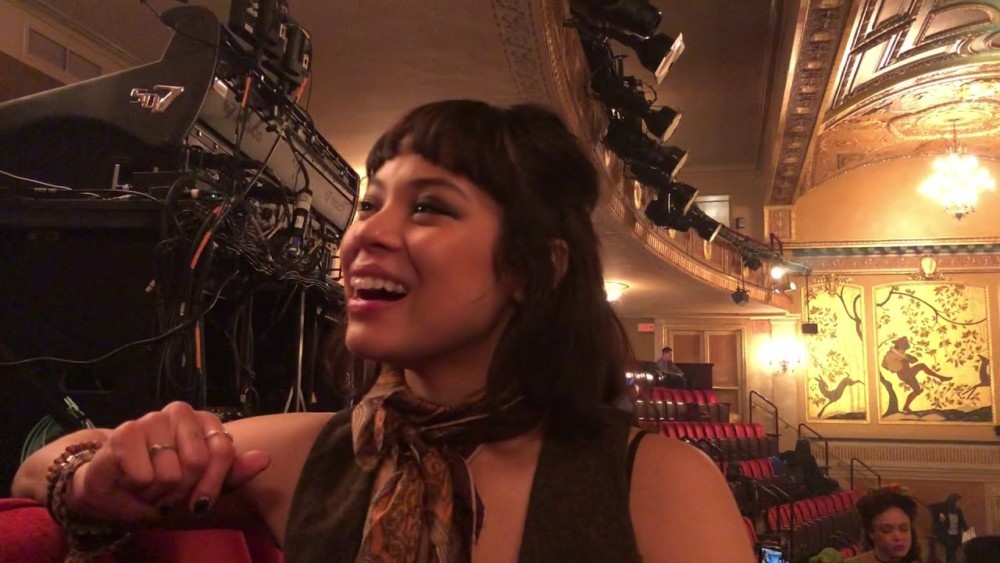 7:30pm: Mozart’s Le Nozze di Figaro
This immortal opera, based on a scandalous Beaumarchais play banned in the composer’s own time, delivers a parade of brilliant and memorable numbers, and is at once a riotous comedy of class and sexual politics and an incisive, still-relevant social commentary. Constructed around an upstairs-downstairs narrative, it makes ingenious dramatic use of tangled love interests, interwoven deceptions, and slapstick farce, marshals a large ensemble cast of distinctive characters, and wraps it all in Mozart’s sublime music.

8pm: Heroes of the Fourth Turning Will Arbery’s 2020 Pulitzer Prize finalist on Play-PerView after postponing the June 13 reading in solidarity with Black Lives Matter. Playwrights Horizons. “Heroes of the Fourth Turning” was a 2020 Pulitzer Finalist, a Obie Award winner and the Lucille Lortel, 2020 Whiting Award for Drama for Arbery, Outer Critics Circle Award  and the New York Drama Critics’ Circle Award for Best Play.

8pm: Stars in the House: The Rizzos Go Together…! The Rizzos from the 1990s revival of Grease! united with Rosie O’Donnell, Joely Fisher, Mackenzie Phillips, and Maureen McCormack reminiscing on their time in the role with Seth, who was part of the revival’s music department for the entire run.