What To Watch July 19th To Take Away The Blues 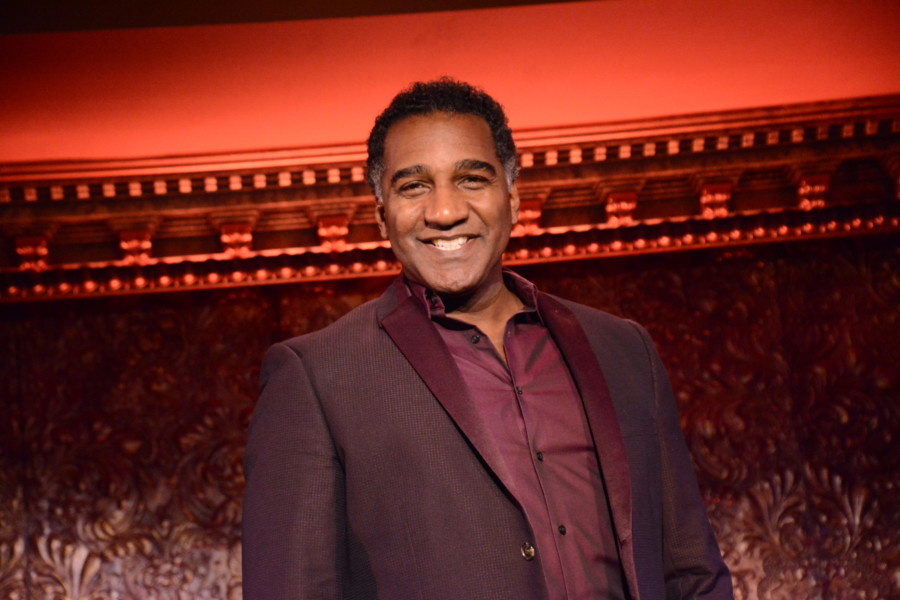 What To Watch July 19th To Take Away The Blues

These will be performed live by professional actors as well as featured select participants from Diversionary’s Virtual Summer Acting Program and the Silver Squad.

7:30pm: Puccini’s La Bohème As classic as opera gets: the most-performed work in Met history, in Franco Zeffirelli’s beloved staging (the most-performed production in Met history), documented in a 1982 telecast that stars four Met legends: Teresa Stratas, José Carreras, Renata Scotto, and James Morris. An archetypal tragedy filled with gorgeous and deeply affecting music, Puccini’s timeless tale of love, camaraderie, jealousy, and loss in the garrets and cafés of bohemian Paris has reliably enchanted audiences and left them in tears since its 1896 premiere.

Attendees will travel back in time to 1897 as investigative journalists from The New York Times to explore and interact in real time with 13 live actors spread across 7 iconic, period-specific New York City locations.

Each character is a suspect, each with their own motive. Guests will have 60 minutes to spot the real murderer, get the story and free an innocent man wrongfully sentenced to death.

The Highland Park Players, Big Noise Theatre, Big Deal Productions, and Music on Stage will each form their own team to go head-to-head in a weekly episode in which fans can choose which songs are performed.

How the game is played: Each theater company functions as a team. Each week, the teams recruit a talented competitor to represent their organization. Episodes explore different themes ranging from Contemporary Musical Theater, Classic Musical Theater, Twisted Broadway, and even a Jason Robert Brown week. The public has an opportunity to vote on which songs the contestants sing, and then teams have 3 days to create the performance videos. The teams will be pulling out all the stops! A celebrity judge then ranks the videos. The team with the best cumulative rankings at the conclusion of the four rounds wins the competition.

8pm: The Seth Concert Series: Norm Lewis Tony nominee Norm Lewis performs highlights from some of his biggest roles. He was last seen on Broadway in the 2018 revival of Once on This Island. Credits include The Phantom of the Opera, The Gershwins’ Porgy and Bess, The Little Mermaid, Les Misérables, and Chicago.