What To Watch July 21th To Take Away The Blues 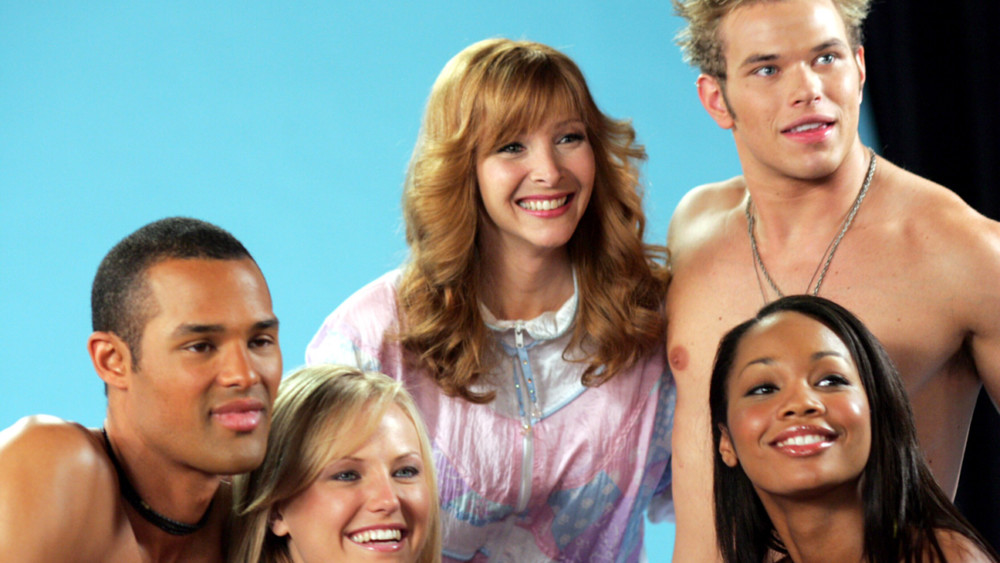 What To Watch July 21th To Take Away The Blues

Broadbend, Arkansas Transport Group. Available through August 16
A filmed performance of the 2019 theater piece, a pair of back-to-back monologues interspersed with songs, the first set in 1961 about Benny, a nursing home orderly who joins the Freedom Riders, the second set in 1988 with one of Benny’s daughters at a cemetery. Free

2pm: Live with Carnegie Hall: Isaac Stern Music has the undeniable power to comfort, uplift, connect, and inspire. In response to this unprecedented time, we invite you to join us for an entirely new online series: Live with Carnegie Hall. Tune in for unforgettable episodes that feature some of the world’s finest artists as they share behind-the-scenes stories, excerpts from past performances, and live musical moments.

4pm: Artists in a COVID Economy By Creative Capital This artist-led conversation will address how artists can manage a self-sustaining practice amid uncertainty and rapidly changing economic conditions. Amy Smith will moderate the discussion featuring panelists Jae Rhim Lee, Daniel Park, and Caroline Woolard. The conversation will explore ideas from cooperative principles and bartering networks to investment groups and entrepreneurship, and will offer space to imagine new forms in the face of COVID-19.

Lloyd made his West End debut in 2008’s The Sea at Theatre Royal Haymarket. He then appeared in A View From the Bridge and The Little Dog Laughed.

Up next, the stage and screen star will play Bernard Marx in Peacock’s Brave New World.

5pm: Virtual Musical Theater Workshop for ages 7-12. (each week includes 3 classes: drama, dance & voice) Stage Right now offers a weekly VIRTUAL musical theater workshop for students. Students will participate in three classes during the week, where they will work on Broadway material to develop their performing skills. Each week consists of:

Come and have conversations with the actors, designers, director, and each other before we all get to watch the production together.

The Virtual Lobby will open at 6:30 PM ET, with the performance beginning at 7 PM.

The comedic and musical true story of Florence Foster-Jenkins: a New York socialite whose tin ear couldn’t keep her off the stage at Carnegie Hall. Seen through the eyes of her beloved accompanist, Souvenir is a touching and comic tribute to Ms. Jenkins’ sincerity, ambition, deep love of music and complete lack of talent, all of which brought a very unique joy to thousands.

7pm: The Weir By Irish Repertory Theatre In a remote country pub in Ireland, newcomer Valerie arrives and becomes spellbound by an evening of ghostly stories told by the local bachelors who drink there. With a whiff of sexual tension in the air and the wind whistling outside, what starts out as blarney soon turns dark as the tales drift into the realm of the supernatural. Then, Valerie reveals a startling story of her own….

7:30pm: Wagner’s Tannhäuser As renowned for its harmonious overture as for its romantic storybook characters, this three-act masterwork features some of the composer’s most groundbreaking and unforgettable music, as well as a theme the young Wagner would revisit again and again later in his career—the redemptive and transcendent power of a woman’s love. The enchanting plot harks back to medieval history: Wolfram is a lovesick troubadour who desires the virtuous Elisabeth. She, however, has eyes for another: the rebellious knight Tannhäuser, who in turn cannot get over an overwhelming sensual experience in the realm of the goddess Venus, and is banished for singing her praises at court. Only saintly Elisabeth’s death can atone for his misdeeds.

8pm: LAO at Home: Learn at Home (Grown-Up Edition) By LA Opera Join Jeremy Frank at the piano for an Opera Happy Hour that looks ahead to Saturday’s Ring marathon. This week, he explores how composer Richard Wagner incorporated “leitmotifs” — melodic themes that represent characters, things, ideas or emotions— throughout the Ring cycle.