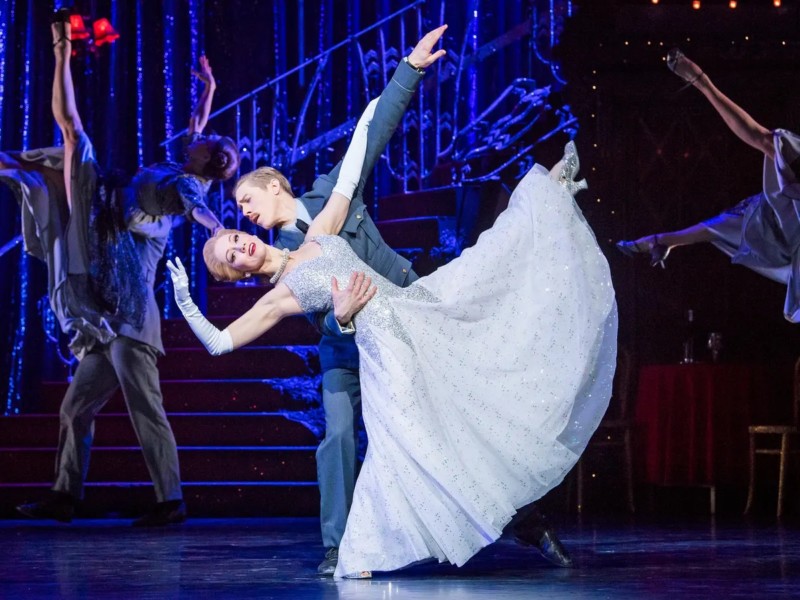 7pm: Detroit Public Theatre’s Shakespeare in Prison Panel Conversation Shakespeare in Prison (SIP), Detroit Public Theatre’s signature community program, will host a virtual conversation with a panel of formerly incarcerated alumni of the program about the value of arts in the context of mass incarceration. Lee Thomas, longtime anchor and entertainment news reporter for Fox 2 Detroit, will facilitate the dialogue.

The formerly incarcerated men and women on this panel are experts on the prison experience because they have lived it. In speaking with Thomas and Zoom attendees they will share their perspectives on the current moment of criminal justice reform, and the value of prison arts programs like SIP: How do incarcerated people benefit from the arts? What are the long-term effects of arts involvement, both during and after incarceration? And where does arts programming fall in the spectrum of prison programming, along with education, religion, vocational training, and mental health services?

7:30pm: ffenbach’s Les Contes d’Hoffmann A triptych of operatic vignettes based on the stories of E. T. A. Hoffmann, Offenbach’s late masterpiece about a poet’s three great loves may seem a light, frilly fantasia on its surface (it was a hit at the Parisian Opéra-Comique when it premiered in 1881), but it reveals hidden depths as the night wears on. A ravishing trio of singers portray Hoffmann’s beloveds—animatronic doll, diva, courtesan—with each showcasing alluringly different shades of the soprano voice.

8pm: Stars in the House The Road to the Olympics Game Night